For years, Christopher Nolan has been known for keeping his films tightly under wraps while amassing some very high-caliber, and sometimes unexpected, casts for his films. The director has continued that trend with his mysterious ‘event’ film that Warner Bros. has given a 2020 release date for and recently casting Robert Pattinson (High Life), Elizabeth Debicki (Widows) and John David Washington (BlacKkKlansman). 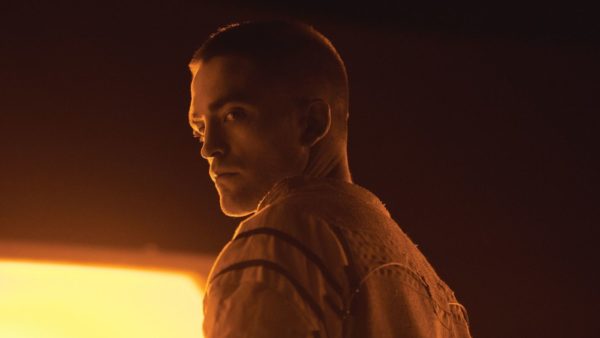 Pattinson, whose career took off by starring in Harry Potter and the Goblet of Fire and the Twilight franchise, spoke to USA Today about returning to a highly anticipated big blockbuster film after several years doing smaller, independent films but how Nolan’s appeal is to make a big blockbuster feel deeply personal and small scale. He also revealed that Nolan didn’t even give him a script to keep, but instead placed him in a locked room until he finished reading it.

“I got locked in a room to read the script, I don’t have it myself,” Pattinson said. “I’ve been a little wary of doing big movies for years and years, but there’s just something about Chris Nolan’s stuff. He seems like the only director now who can do what is essentially a very personal, independent movie that has huge scale. I read the script and it’s unreal.”

As per Nolan’s usual fashion, not much is known at all about his next film other that it being described as “a massive action blockbuster”. While Nolan usually gets a group of actors who have worked with him before, this will mark the first time Pattinson, Debicki and Washington will have starred in one of Nolan’s films. We’ll have to wait and see whether any of Nolan’s regular cast will appear in the film.

Nolan’s untitled mystery film will be released on July 17, 2020 with production to begin later this year. He will also produce alongside his partner and wife Emma Thomas.