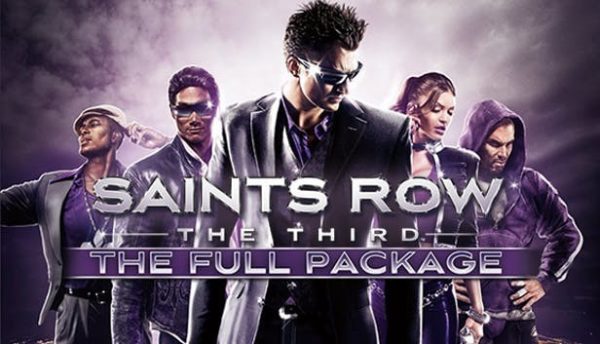 Publisher Deep Silver has released a brand-new trailer for the Nintendo Switch version of Saints Row: The Third – The Full Package alongside details on the Deluxe Pack for the game.

You can check out the trailer here…

The Deluxe Pack contains various amounts of merchandise including: 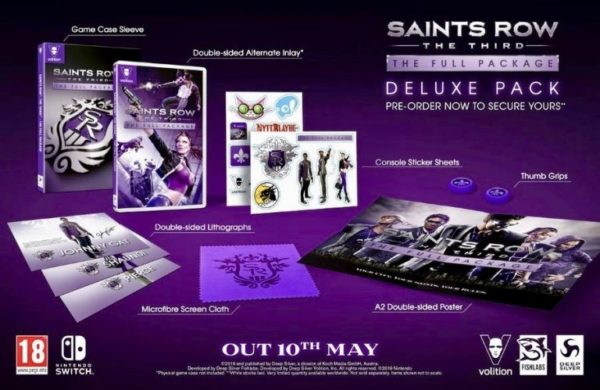 Will you be picking up the game on Switch? Let us know in the comments below or tweet us @FMyth_Gaming…