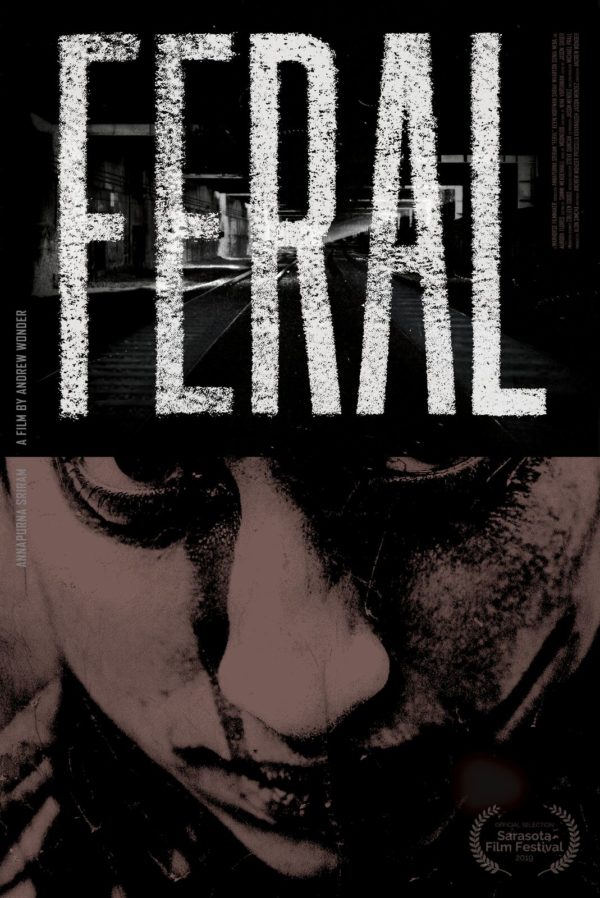 A young woman living in the tunnels underneath Manhattan struggles to overcome her past. Desperate to survive,  she meets other city dwellers fending for their own lives. 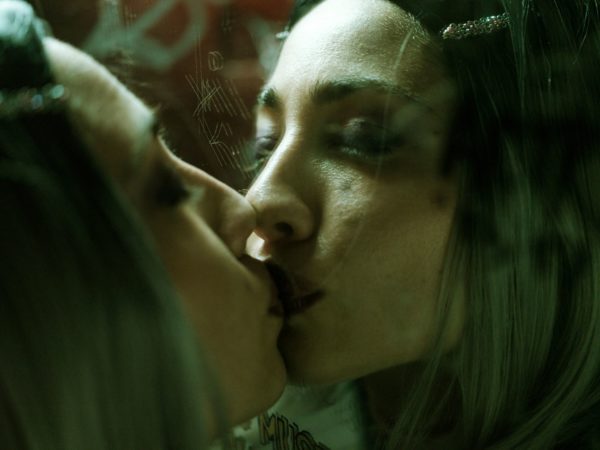 An eye-opening study of a side of New York rarely shown on screen, Andrew Wonder’s Feral is a haunting story that forces a confrontation with the realities of homelessness.

With a subterranean, underworld setting echoing themes in films as diverse as  feature documentary Dark Days (2o00) and recent Jordan Peele hit Us (2019),  Feral is an examination of stark loneliness and the masks everyone wears to deal with reality. Bringing a focused gaze towards the dangers homeless people face every day, the film is at once unsettling and impossible to ignore.

These dangers are not limited to being out on the streets. Serious problems in the entire infrastructure of aiming to help homeless people are addressed with a fixed eye. The additional abuse problems that homeless women contend with – even when off the street – are displayed too. Whether as part of government bodies or religious charitable organisations, for homeless women there are always sexual predators looking to take advantage of the most vulnerable.

The film tells the story of Yazmine (powerfully played by Annapurna Sriram), a young woman living in the vast network of tunnels underneath Manhattan. Left on her own from the age of 16, following her mother’s deportation, Yazmine exists from day to day. Navigating her way through the underground tunnels of Manhattan, she emerges to attempt to find food and sustenance wherever and however she can. 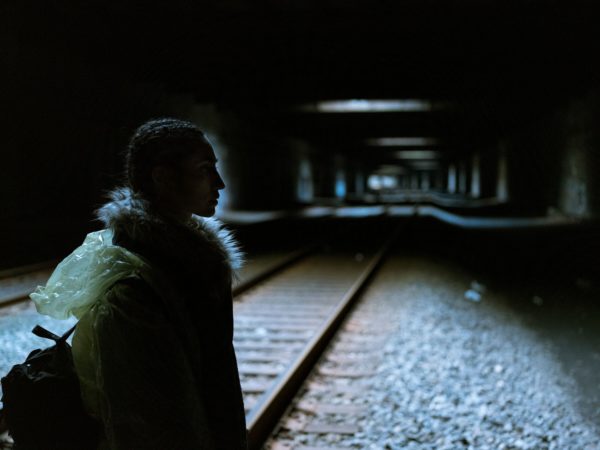 The film never backs away from the harsh truths of what surviving on the streets means. For Yazmine, it sometimes involves picking up guys in order to get away from the freezing New York winter nights. A complex and moving scene shows her meeting up with a sensitive musician (Kevin Hoffman), and enjoying a drunkenly romantic evening as young New Yorkers. However, the great distance between their two internal worlds can’t be bridged.

Other encounters show how the kindness of strangers can be misguided. This is the case with the elderly lady who invites Yazmine into her home and offers her food and drink and talks to her about her past in the city. The two dance together in a beautifully realised capturing of movement and feeling. The outcome of the lady’s best intentions is far less uplifting.

Ultimately Yazmine’s journey is a mysterious and lonely one. She is able to don different guises and play various roles as a key to survival; we are left with the impression that after performing for so long, surviving is the defining  factor in who she is. It’s an incredible showcase for Annapurna Sriram, an actor bound to gain a lot of attention from this role.

Feral covers a complicated and serious issue. It’s clear that with a strong creative vision and a talented cast,  films on a micro-budget can make a memorable impression.