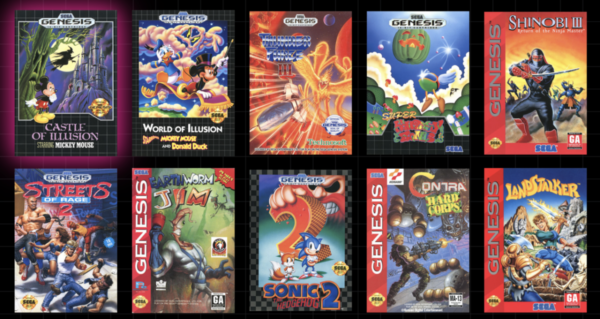 Earlier this month SEGA announced the upcoming release of the SEGA Mega Drive Mini, a miniature version of the classic console complete with 40 titles from the SEGA back catalogue.

As we count down to its September release, we now have word on ten more games set to be included on the Mini in Castle of Illusion, World of Illusion, Thunder Force III, Super Fantasy Zone, Shinobi III, Streets of Rage 2, Earthworm Jim, Sonic the Hedgehog 2, Contra Hard Corps and Landstalker.

What do you make of the Mega Drive Mini’s line-up of games so far? And what are you hoping to see included with the remaining twenty? Let us know in the comments below or tweet us @FMyth_Gaming… 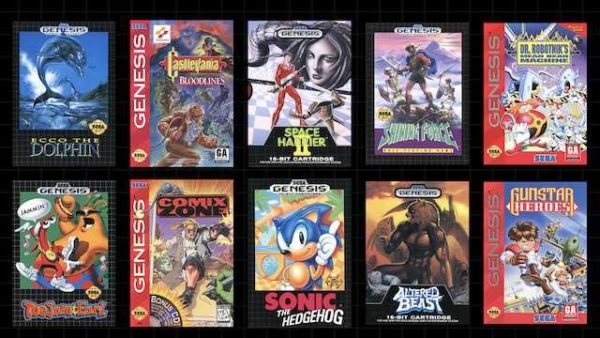 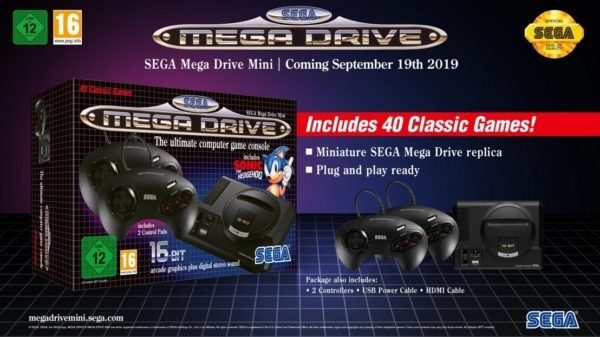 The SEGA Mega Drive Mini is set for release on September 19th.