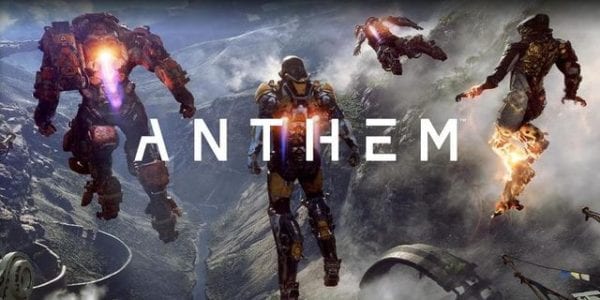 Anthem has only been out for just over a month and it has already managed to build up a substantial reputation. Obviously this reputation hasn’t exactly been a positive one. Anthem is now renown for its lacklustre gameplay, vapid story and most importantly of all, the countless bugs and glitches that have riddled the game since launch. Although most of these will have been fixed by now, let’s take a look at some of the most hilarious ones that been discovered so far.

Jack of all trades

One glitch that was discovered on Reddit revealed that players could use the abilities of any Javelin no matter which one they were playing as. Anthem is a class-based shooter so clearly this bug was entirely unintended. Nevertheless, the results of the bug were something to behold. When the bug was active a heavy-duty Colossus Javelin could zip around the battlefield at the speed of the agile Interceptor Javelin; the resulting scene looks about as bizarre as you would imagine. 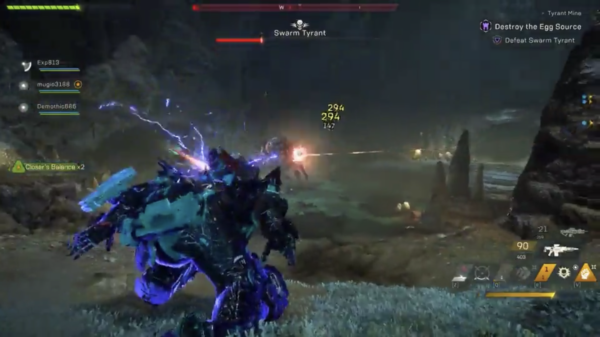 A looter shooter – just without the loot

For a game that is supposed to be about killing things and then collecting loot rewards; Anthem does a very poor job. A bug that affected the overall power value of your characters equipment level meant that Anthem was unintentionally rewarding players for using less equipment. As the game calculates your power level based on an average stat number it turned out that it was actually a lot easier to just remove lower level equipment and go commando by wearing only your highest-level equipment. 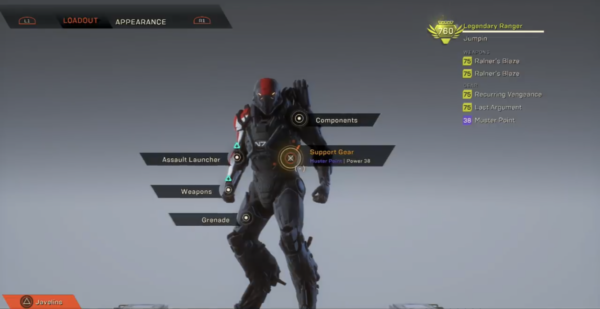 Apparently players were wasting their time collecting new guns to use before a certain Anthem bug was patched. ‘YeetLordSupreme’ on Reddit discovered that the level one defender rifle, which players can get for free at any point in the game, possessed a far greater amount of destructive power than a weapon that he had undoubtedly spent dozens of hours trying to find.

Quickplay is so quick that you can skip the entire game

Some players at Anthem’s launch were discovering that they could be thrown into the final mission of the game right at level one. Unlucky new players who were searching for a mission with the quickplay matchmaking system were able to load into any mission in the game. Obviously this resulted in some players having late game content and story details spoiled from the get-go; nothing major of course. Thankfully the Bioware dev team were on hand to confirm everyone’s suspicions that this was in fact, a bug.

Bioware clearly didn’t learn from the criticism levied at Mass Effect: Andromeda and it’s especially bugged out animations and cutscenes. Anthem provides more than enough evidence to support this claim. Some bugs affecting Anthem’s cutscenes caused characters to mysteriously disappear mid conversation, whilst others caused characters limbs to become grotesquely twisted and misshapen. PC Gamer posted a video showing some fairly egregious examples that can be seen below.

Apparently PlayStation 4 consoles disliked Bioware’s Anthem as much as many critics did. A bug in the game resulted in consoles crashing and some others to allegedly break altogether. Although one Bioware developer disputed that any consoles had been bricked as a result of playing Anthem, other players of the game suggested otherwise. The bug was eventually fixed a week later, but whether there were too many players around at that point to benefit from it, who knows?

Are there any particularly amusing bugs you think we missed? Feel free to post your suggestions in the comments below or tweet us @FlickeringMyth or @FMyth_Gaming…