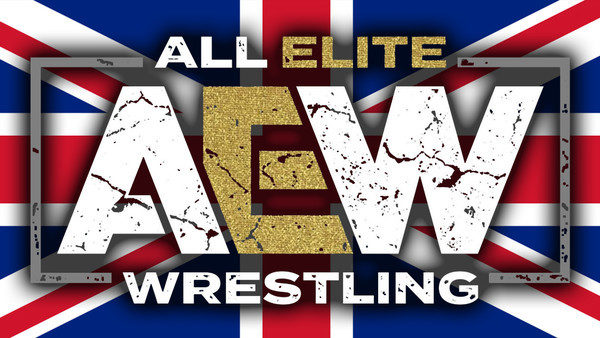 All Elite Wrestling confirms the company will air a weekly show on ITV in the UK starting this fall.

It was announced during the An Evening With Cody & The Young Bucks show at Starrcast II yesterday that the new company connected with ITV being part of the UK TV license. The announcement came last night as Jack Whitehall interviewed the company’s founder and CEO Tony Khan.

AEW’s Tony Khan described the deal with the ITV, as well as the US television deal with TNT as “phenomenal.”

He said: “It’s the best distribution any wrestling company, bar none has ever had. That’s what we have on our side right now.”

Khan, who has hired The Elite (Cody and Brandi Rhodes, Kenny Omega and the Young Bucks) to run the company as executives, continued: “And it’s been a great partnership, and the people that work at ITV Sport are like, phenomenal, phenomenal people.” 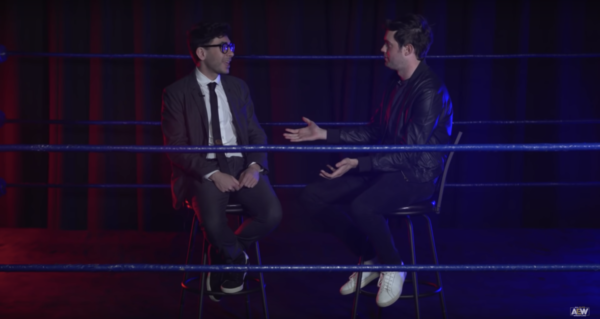 This news comes only a short time after WWE announced they are set to end their television rights deal with Sky Sports to switch to BT Sport. This deal does give AEW the numbers game as reports show that ITV 4 is available in 27 million homes compared to BT’s 2.19 million subscribers.

Will you be tuning into AEW this fall? Share your thoughts in the comments below or reach out to us at @FlickeringMyth on Twitter and Facebook…