Anna Kendrick and director Paul Feig will be reuniting on a romantic comedy series titled Love Life for WarnerMedia’s upcoming streaming platform. The series, which was created by Sam Boyd (In A Relationship), will be an anthology following a new group of characters each season. 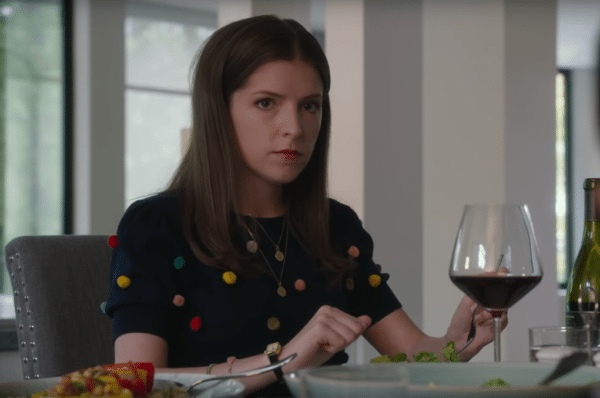 Love Life will run for 10-episodes and follows “the journey from first love to last love, and how the people we’re with along the way make us into who we are when we finally end up with someone forever.” Each half-hour episode will tell the story of one of the protagonist’s relationships in their search to find the love of the their life.

Kendrick will executive produce the series alongside Feig and his FeigCo Entertainment partner Jessica Henderson. Boyd will not only write the series, but also direct episodes alongside Feig too. Kendrick and Feig previously worked together on the dark comedy mystery A Simple Favor with Kendrick alongside Blake Lively.

When WarnerMedia will launch their streaming service is currently unknown, but it is reportedly expected to launch later this year. Not much is know about it as Love Life is one of the only original series that have been announced for the service. The only other project audiences can expect from it is an animated reboot of the Gremlins franchise. With two projects under development now, hopefully we’ll learn more about the WarnerMedia service soon. 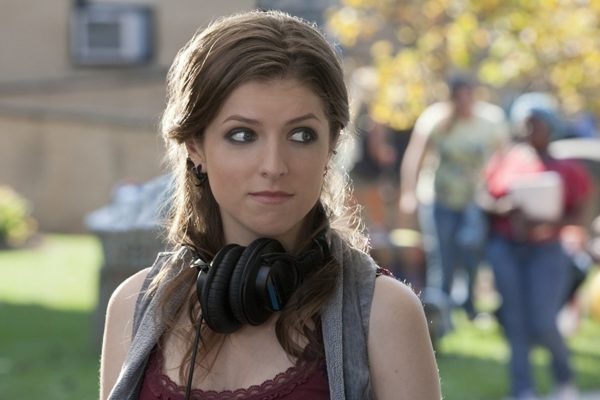