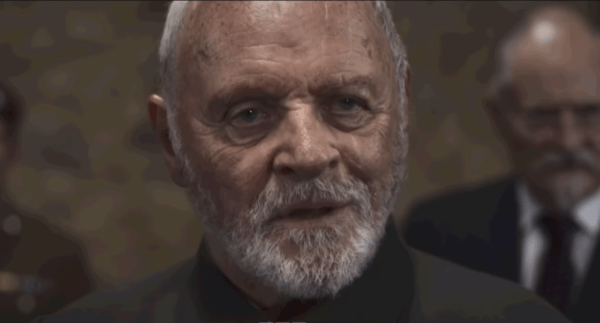 Oscar-winners Anthony Hopkins (The Silence of the Lambs) and Olivia Colman (The Favourite) have been cast in director Florian Zeller’s upcoming feature debut The Father, THR has revealed.

Based on Zeller’s acclaimed stage show, the film will see Hopkins portraying “a mischievous and highly independent man who, as he ages, refuses all assistance from his daughter Anne (Colman). Yet such help has become essential, following Anne’s decision to move to Paris with her partner. As Anne’s father tries to make sense of his changing circumstances, he begins to doubt his loved ones, his own mind and even the fabric of his reality — as if the world, for a moment, has ceased to be logical.”

“The Father is a deeply personal performance showcase for Hopkins and Colman — a universally affecting story to which the audience directly relate their own lives and families,” said Tim Haslam of Embankment, which is set to represent the project at Cannes this month. “Florian has a cinematic voice that will put the audience on the edge of their seats.”

The stage version of The Father has proven to be a huge success in Zeller’s native France along with London’s West End and Broadway, and has seen both Kenneth Cranham and Frank Langella winning Tony and Olivier Awards for the title role. 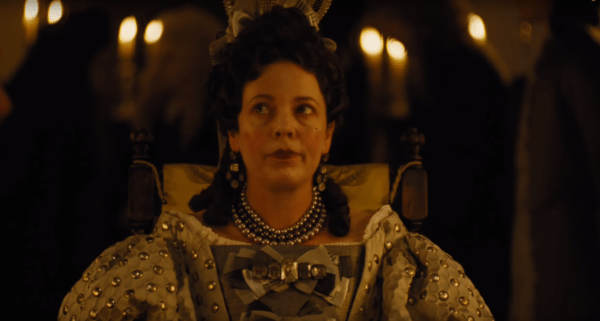