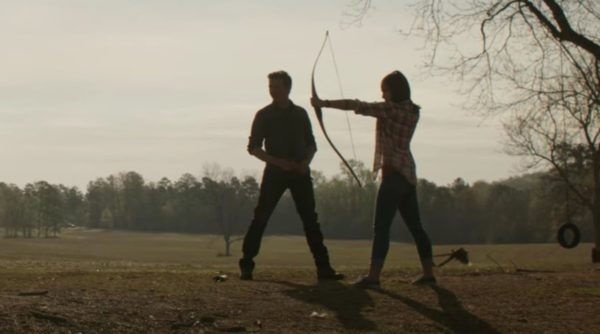 Jeremy Renner fans were left a little disappointed last year when Clint Barton rather surprisingly sat out the events of Avengers: Infinity War, the Russo brothers opting to keep Hawkeye back for this year’s follow-up Avengers: Endgame rather than trying to force him in to an already stacked cast.

As it happens however, Hawkeye did almost make an appearance in Infinity War, as Joe Russo has revealed that Endgame’s opening scene where Clint’s family fall victim to The Decimation was originally part of last year’s film:

“We were originally going to include that at the end of Infinity War. Hawkeye wasn’t going to be in the film, and then at the end when Thanos snaps his fingers, we were going to cut to black and then come up on a family picnic at Barton’s house. We wanted the audience to be confused. ‘Why are we here, what am I watching?’ And then after Barton’s family slowly disappeared we’d cut back to Bucky. We tried it, but we found that it was too jarring of a concept. So I thought, why don’t we remove it from the body of this movie and move it to open the next movie. It’s a great way after a year to remind you of the pain that everyone was feeling.” 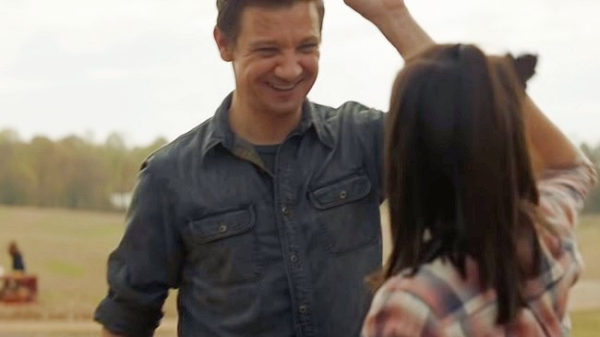