One of the most anticipated DC Universe Animated Original Movies that Batman fans have been clamouring for for ages now is set to arrive this summer, and thanks IGN, we now have our first look at Batman: Hush with the release of a first trailer, which you can watch below… 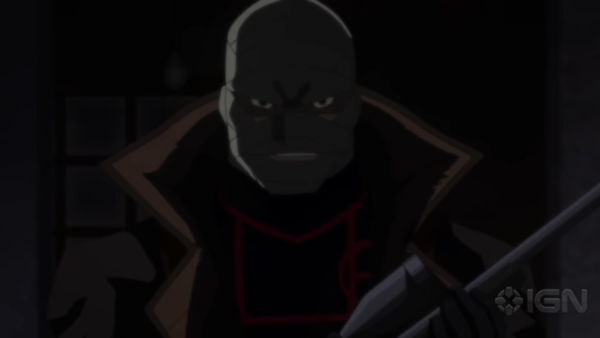 The film is based on the 2002 comic storyline in the Batman title from writer Jeph Loeb and artist Jim Lee. It saw Batman’s life complicated by a mysterious conspiracy involving all his major villains and the shadowy chessmaster known only as Hush. To further complicate matters, his relationship with Catwoman takes a serious romantic turn that upends his life as both Bruce Wayne and Batman. The story became a fan-favourite and classic among Batman fans with Hush as an intriguing new villain to the Batman mythos. 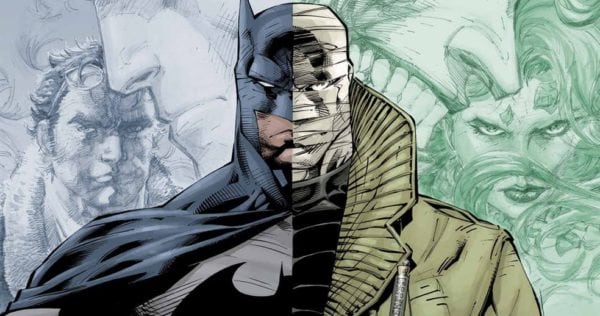