Game of Thrones actress Emilia Clarke has revealed that she has gotten a lot of “crap” for filming the show’s nude scenes. 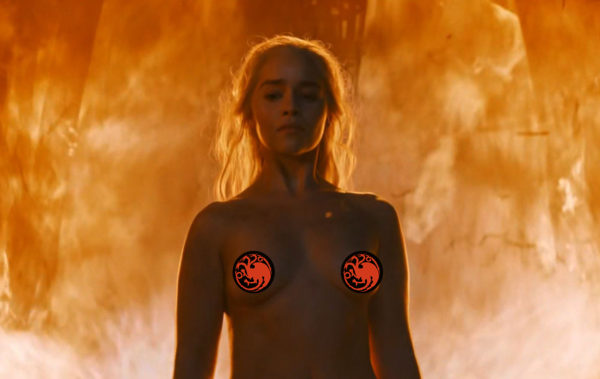 While Game of Thrones has certainly toned things down (a little) in recent years, the show is absolutely one of the most adult series on television, leaving absolutely nothing to the imagination when it comes to both violence and nudity.

Emila Clarke, who plays Danaerys, has had to do her fair share of nude scenes on the show and has revealed in a recent interview with The Sun that she doesn’t regret them now that she is a big star:

“There’s not one part of the show that I would go back and redo. People ask me the nudity question all the time. But the short answer is no, I would never change anything. You had to see those sex scenes, as they couldn’t just be explained.” 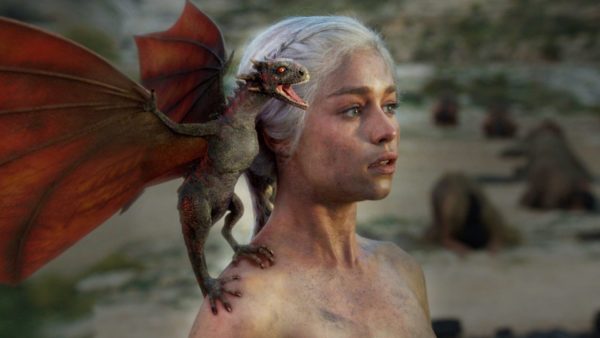 One of Clarke’s most famous scenes from the show involves setting her enemies ablaze and her clothes being burnt off in the process, a moment which Clarke champions, even though moments like this have caused her some grief:

“I just wanted to come out and do an empowered scene that wasn’t sexual — it was naked, but it was strong. I get a lot of crap for having done nude scenes and sex scenes, That, in itself, is so anti-feminist. Women hating on other women is just the problem. That’s upsetting.”

Of course, fans are looking forward to seeing the final ever season of Game of Thrones when it premieres on April 14. Fingers crossed they send Dany and other beloved characters off in a befitting manner. 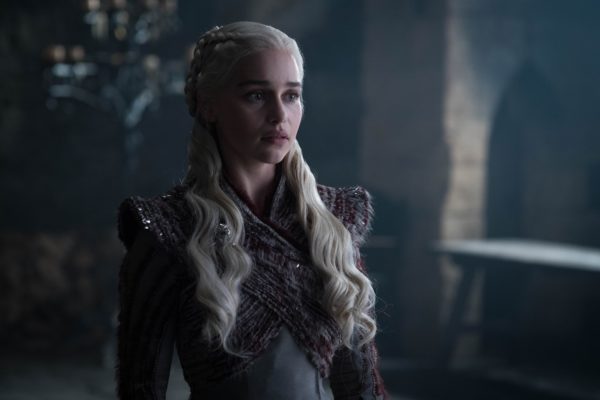 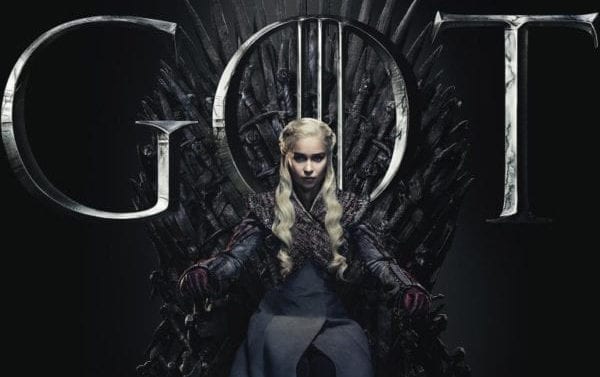