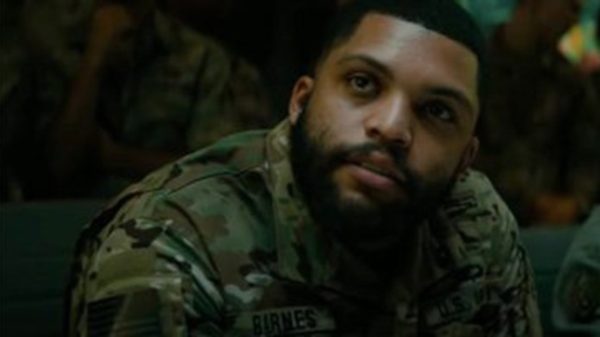 Having taken on the role of Chief Warrant Officer Barnes, O’Shea Jackson Jr. is on the ground level for much of Godzilla: King of the Monsters. Dodging lightening strikes, explosions and falling debris, he’s the closet thing the film has to a human action hero and – judging by his infectious enthusiasm – he clearly relished that opportunity.

In advance of the blockbuster release, we got the chance to sit down with O’Shea and talk about his experience on the production. He’s a really charismatic interviewee and we cover lots of topics, including his favourite monster movies (as it turns out, he happens to be a big fan of Godzilla. Kong? Not so much) the challenges of acting against a green-screen and his ambition to make the first truly great video-game adaptation. 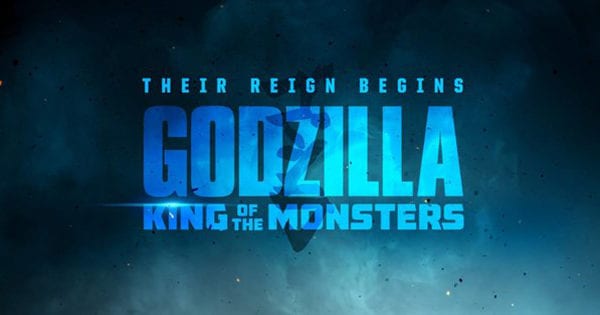