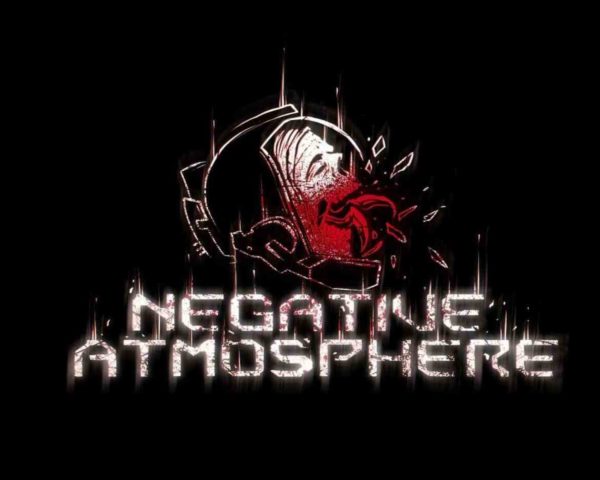 For anyone who is unaware of this game, Negative Atmosphere is an indie third-person, sci-fi survival horror game currently in development independently by Sun Scorched Studios. The game aims to fill and expand upon the void left by Dead Space.

Negative Atmosphere is set in the center of a cold war, you play as Samuel Edwards, an ex-combat medic aboard the haulage ship, TRH Rusanov, where a mysterious sickness mutates the robots and personnel into monstrous creatures.

Check out the interview below…

Can you give me more details about the game and the crew behind it?

How did you first begin fundraising, and at what point did you decide Patreon was going to be the method for your funding?

HW: Patreon was decided upon when the project started to gain traction through YouTube and other platforms. People wanted to support the project and we hadn’t planned to start crowdfunding for a good while, but we decided if people are ready and willing to support us, they should absolutely be able to do that. Because of this we’ve been able to expand our scope fairly significantly and the overall quality of the project has risen higher than what we could’ve reached if we had worked on a £0 budget.

What motivated or inspired you to do this?

HW: For many of us, myself included, it’s a love for games, wanting to make something cool for ourselves, and get our figurative foot in the industry door. Other reasons for why we chose to create Negative Atmosphere specifically include wanting more classic survival horror games and seeing an opportunity to innovate on the groundwork that Dead Space created. Mostly it just comes from the intrinsic drive to create things though.

Can you talk about your campaign plan? Were there highs and lows? What was most effective?

HW: Currently, our plan is to release an hour-long demo by the end of 2019/ early 2020 and launch a Kickstarter at the same time. We want to show people what we’re creating so they can really understand what we’re about before deciding that we’re worth the investment. Depending on its success, we will then start work creating the full game for release in 2021/2022 prospectively. Our development hasn’t been easy and there definitely has been turmoil, but it’s been a great learning experience and every time we are faced with a challenge, we walk away better prepared for next time.

One of the smartest decisions we’ve made is to give the option of higher donation tiers on Patreon. Originally, we had it setup so that the highest tier was $10, and, while we were gaining funds, we weren’t gaining a particularly significant amount. After some advice from friend of the studio and YouTuber Roanoke Gaming about his Patreon, we gave the option of higher donation tiers. Now, most of our funding comes from people who donate $100 each. At first, we worried we would seem like we were asking too much of people, but quickly we came to realise that they were just as excited as we were.

What have been the advantages and disadvantages of the Patreon platform for you?

HW: It’s a very volatile market, which definitely has its advantages and disadvantages. You can grow a lot in a short period of time but because of the subscription model it operates on people can opt out at any time, making it very much possible that we could lose a lot of our prospective funding very quickly. The one-off paycheck of other crowdfunding avenues such as Kickstarter or IndieGoGo don’t have this problem, because it’s all about building up one final budget rather than a monthly one. As we are only working on the demo currently, the contemporary budget suits our needs. 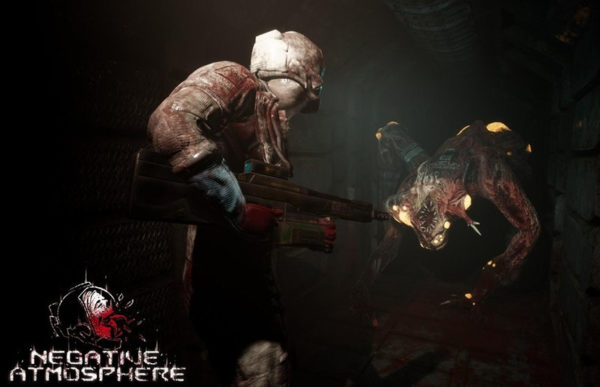 Tell us about the social media component of your campaign. What kind of content did you create?

HW: We do a lot of teasers, showing off all different aspects of the game. 3D model renders, concept art, in-game demos, etc. Patrons at higher tiers get access to more exclusive behind the scenes, but we have a lot available publicly too. Obviously right now there’s no demo for people to play, so we’re trying to give people an idea of what’s to come.

How did you keep people engaged from beginning to end?

HW: The main component of keeping people interested in us is showing them that we’re constantly working on the game. It’s one of the main reasons we do so many teasers. They get to see WIP assets and speculate about the game, which keeps them interested while we work on getting the final game to them.

Did you find posting updates to be helpful? How did you use them?

HW: We get a lot of feedback through our updates. Every time we release something new people have things to say about it, so we read as many comments as we can and take into consideration what people are saying. This way we can incorporate more into the game that people want from us. 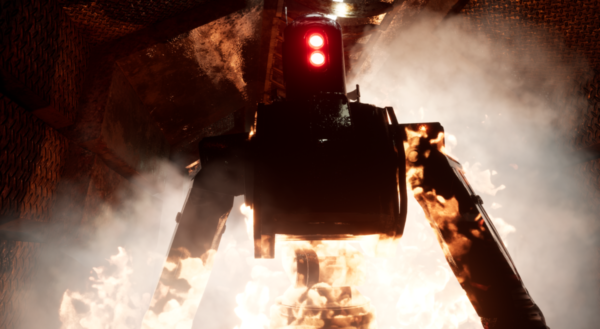 What might you do differently if you launched all over again?

HW: Immediately define a clear vision of what we want to create. This way we waste less time working on things that we eventually decide to discard.

Did showcasing the game at EGX have a positive impact?

HW: Absolutely. We we’re able to see people playing our game first hand for the first time ever and it was a very surreal and exciting experience. We met a lot of people, learned a lot about the industry and what people think about and want from our game. It was a really good way to get the game out there too. EGX Rezzed is a convention that is renowned for its indie scene, so many people who showed up were there to see games like ours.

Where can fans/gamers go to support ‘Negative Atmosphere’ and learn more about the game?

HW: Our official website has links to our Twitter, Subreddit and YouTube channel. The subreddit itself contains links to the Patreon and our Discord where we are the most active. If you want to get the biggest scoop the Discord is the place to be!

When can we see the game?

HW: The free public demo is set to release late 2019/early 2020 alongside our Kickstarter. 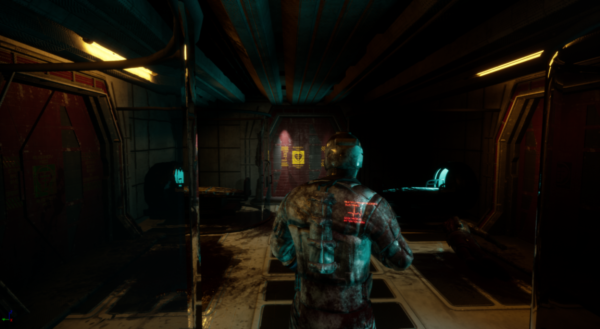 The developers aim to release the game on PC, Mac and Linux first, with the possibility of releasing on consoles if funding targets are met.