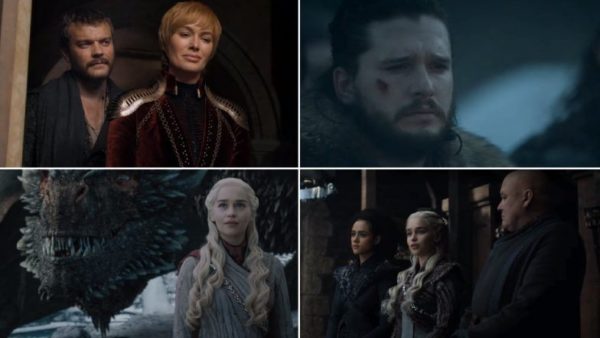 The third episode of season 8 finally brought the war against the Night King and the White Walkers to Winterfell’s door – it has literally all been leading up to this. Although it’s tied up rather nicely after the feature length episode, there’s plenty of things it leaves for the final three episodes. But more specifically, how will the surviving characters cope after the intense battle with an endless horde of undead wights, a giant and a dragon? Probably not very well when they remember they’ve still got to fight off Cersei and the Golden Company… 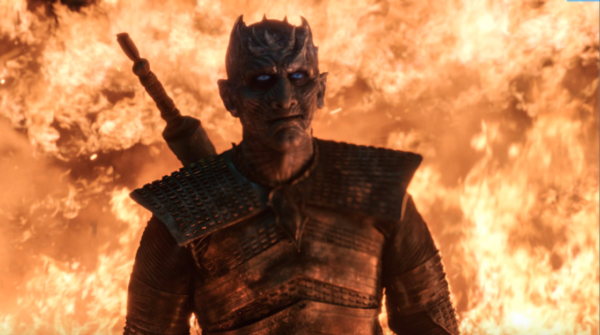 Before we look at how their deaths will affect the surviving characters, let’s quickly just go through who didn’t make it through ‘The Long Night’. First off, Edd, one of Jon’s best friends from the Night’s Watch, was unceremoniously killed while trying to protect Sam. Next up was Lyanna Mormont who was swatted away by an undead giant (was it Wun-Wun from Battle of the Bastards?) before being crushed in his hand… But not before she stabbed him in the eye like the warrior woman she really is. Beric Dondarion was repeatedly stabbed by Wights as Arya and The Hound fled through the castle. Theon heroically faced down the Night King to defend Bran, only to be swiftly put down with his own spear, whereas Jorah Mormont died doing what he loved – defending Daenerys. After she ignites the trench with help from the Red God, Melisandre has served her purpose and allows herself to die of old age, it’s a shame that Gendry didn’t get a word in before she did though. Let’s not forget the biggest death of all; Arya Stark killing the Night King. Bye bye White Walkers.

It’s safe to say that Sam will be reeling after everything he’s witnessed and discovered over the last few episodes. Edd died trying to pull him off the floor, because let’s face it, Sam was a complete liability on the battlefield because of how panicked he was. How he survived the episode is an absolute miracle, but his training at the Night’s Watch clearly did some good. It’s likely he’ll have some significance later down the line, just don’t expect him to be wholly happy in serving Daenerys after she murdered his father and brother.

In the trailer for episode four, Daenerys defiantly states that “We have won the Great War, now we will win the Last War”. Which means their focus is quickly turning to Cersei and Euron in King’s Landing. Targaryen ships and dragons flying overhead means that they’re not going to waste any time sitting up north. Luckily, they’ve got a back-up force at the Iron Islands to bolster their numbers – and Yara will leap at the chance for revenge against Euron. Although since House Mormont (alongside thousands of other Unsullied and Northern soldiers) has been decimated with the deaths of Lyanna and Jorah there’s going to be a sombre funeral pyre. There also looks to be more from Daenerys in a rallying speech in the North before taking the fight to Cersei. It didn’t look like Jon was going to leave the North just yet though, maybe he realises that he needs to restore the faith of his people before hurling them into a another life or death situation.

It’s important to remember that we didn’t see Bronn arrive in this episode, so we still have his assassination attempt to get to yet. Will he really try and kill Tyrion? This is the same crossbow that Tyrion used to murder Tywin Lannister after all – and the series isn’t afraid to use poetic justice when it wants to. But who else is on the kill list? So far, Ser Brienne and Jaime both seemed to fulfil huge character moments – and it was surprising that Brienne didn’t die in ‘The Long Night’. Chances are that if Jaime is going to die it’ll be tied to Cersei somehow since they had that intense incestuous relationship for years. Maybe Euron kills him out of jealousy? He seems quite infatuated with his Queen, but given his obvious villain status, Euron’s death could be saved for nearer to the end of the series.

With three episodes left, it seems like next week will be another return of the sharp tongued dialogue and character development rather than an action spectacle. Keep an eye on where they leave episode four, since Miguel Sapochnik (director of ‘Hardhome‘, ‘Battle of the Bastards‘, ‘The Winds of Winter‘ and ‘The Long Night‘) is returning. This is a sure sign that there’s another incredible battle episode waiting for us as Daenerys takes on Cersei for the Iron Throne.