D.B. Weiss and David Benioff, the showrunners for Game of Thrones, have discussed the dramatic events and Dany’s dark turn in the latest episode ‘The Bells’ [read our review here]. 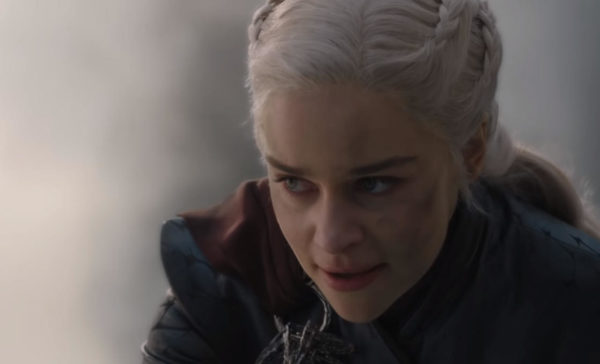 Game of Thrones has always been a dark show but episode five of this final season might be the darkest it has ever been as we saw Emilia Clarke’s Dany essentially follow in her father’s footsteps and burn down the capital, murdering many of its inhabitants in the process.

This has been coming for a while now from Dany, who talked about committing genocide to get what she wants back in season four. After having her entire life’s meaning essentially taken from her and the man she loved betray her trust, she snapped, unleashing her last remaining dragon on the inhabitants of the capital, despite receiving a surrender.

In a behind the scenes video, David Benioff, one of the show’s showrunners, discussed Dany’s historic unsettling attitude to murdering her enemies: “There is something chilling about the way Dany has responded to the death of her enemies. Even when you look back to season one when Khal Drogo gives the golden crown to Viserys and her reaction of watching her brother’s head melted off. He was a terrible brother, so I don’t think anyone was crying when Viserys died, but…”

D.B. Weiss talked about what was going through her mind before unleashing hell on King’s Landing: “She sees the Red Keep, which is, to her, the home that her family built when they first came over to this country 300 years ago. It’s in that moment, on the walls of King’s Landing where she’s looking at that symbol of everything that was taken from her, when she makes the decision to make this personal.”

It’s certainly a sad story and there is no coming back from this for Dany, especially with just one episode left. All that remains is to see what the surviving heroes like Jon and Arya decided to do about her. 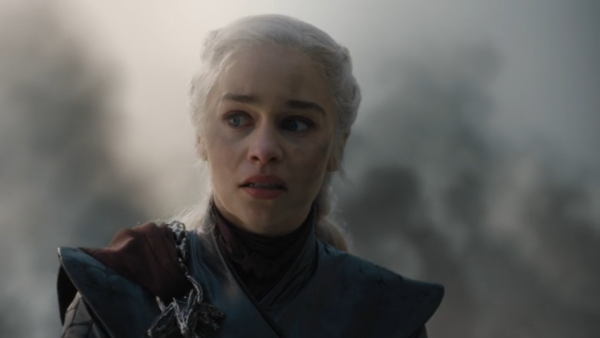