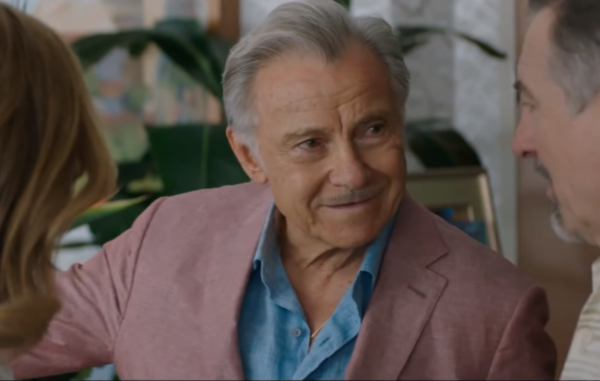 Mean Streets and Reservoir Dogs’ Harvey Keitel is set to take on the role of notorious gangster Meyer Lansky in a new biopic from Eytan Rockaway, which also has Sam Worthington (Avatar), Alexandra Daddario (Baywatch), Emory Cohen (Lords of Chaos), Austin Stowell (Catch-22) and Tony Danza (Taxi) on board to star.

A contemporary of Lucky Luciano and Bugsy Siegel, Lansky was known as the ‘Mob’s Accountant’ and was a key figure in the formation of the National Crime Syndicate, a confederation of mainly Italian-American and Jewish organised crime outfits which was formed in the late 1920s.

The biopic – titled Lansky – will see Keitel portraying an “aging Lansky living in anonymity in Miami Beach after being investigated and pursued for decades by the FBI. When he enlists a young journalist named David Stone (Worthington) to tell his story, the Feds use him as a pawn to track down the hundreds of millions of dollars that the mobster has been suspected of stashing. Stone finds himself caught in the middle of a game of cat and mouse, uncovering the hidden truth about the life of the notorious boss of Murder Inc. and the National Crime Syndicate.”

Filming on Lansky is set to get underway in August.