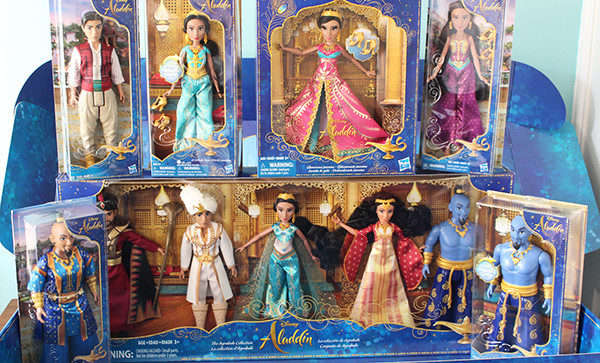 Coinciding with the release of the live-action remake of the classic Disney animated film, Hasbro has conjured up a whole new world of Aladdin dolls, inspired by the new movie starring Will Smith (Genie), Naomi Scott (Princess Jasmine) and Mena Massoud (Aladdin).

These magical Aladdin dolls are dressed in brand new outfits to reflect their live action appearances, and includes a singing Genie and Jasmine (featuring ‘Friend Like Me’ and ‘A Whole New World’ respectively), Aladdin, Jasmine, Genie in his human form, Deluxe Glamorous Jasmine, and an Agrabah Doll Collection setfeaturing Aladdin, Jasmine, Prince Ali, Jafar and Dalia.

The dolls are available now, and the lovely folks at Hasbro have sent over a free set to Flickering Myth HQ so we can spend the weekend recreating our favourite scenes and songs from the movie! 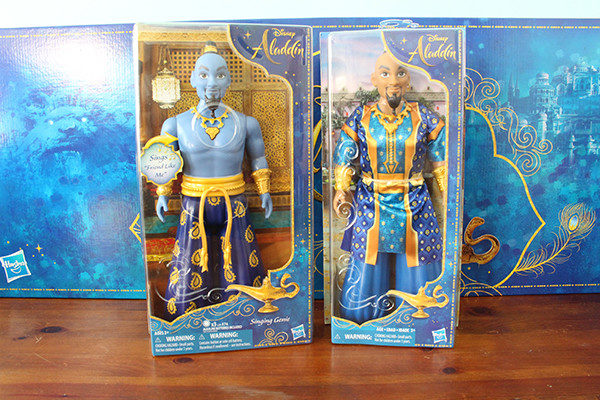 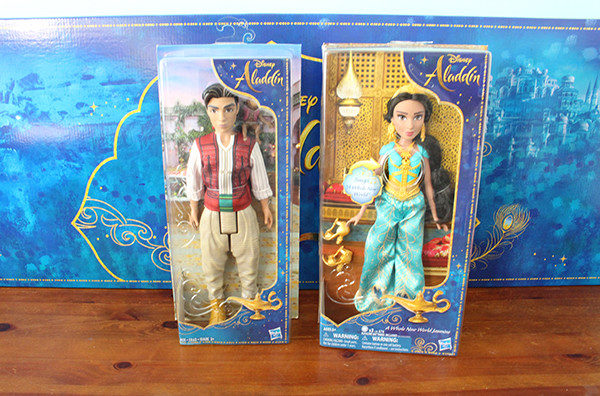 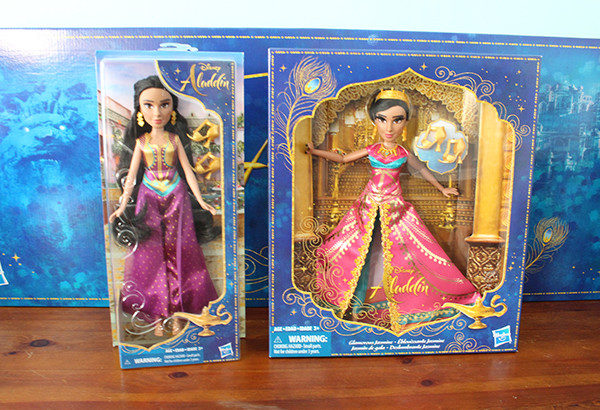 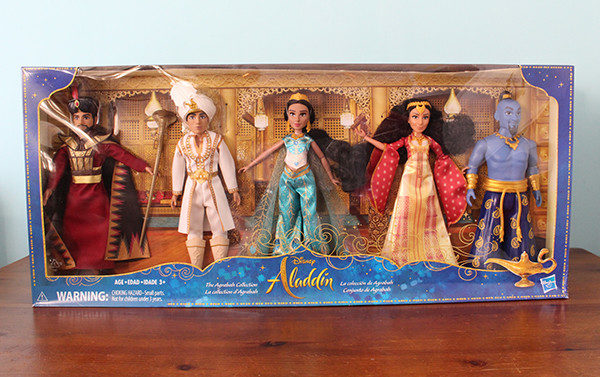