With the kind of under-the-radar fanfare that the titular character might actually appreciate, but that the show doesn’t deserve, Netflix has suggested that Jessica Jones Season 3 will hit the streaming service sometime in June.

Between Batman Begins, Dark Knight, and Equilibrium, June is a very good month to be a Christian Bale fan. (And who isn’t?) pic.twitter.com/TgeaOOA5Fc

With the third season of the adventures of the superhero sleuth heralding the end of the collaboration between Marvel and Netflix, you might expect a little more to made of of this final season, but having cancelled Daredevil, Luke Cage, Iron Fist, and The Punisher, it appears that they’re happy for this to be little more than a footnote for a universe that has fluctuated in quality, but has undoubtedly provided some thrilling small screen entertainment.

Do you agree? Are you looking forward to this final fling for Krysten Ritter’s Defender, or did you remove it from your watch list a while back? Let us know using the comments section below, or head over to our Flickering Myth Twitter feed @flickeringmyth to continue the discussion… 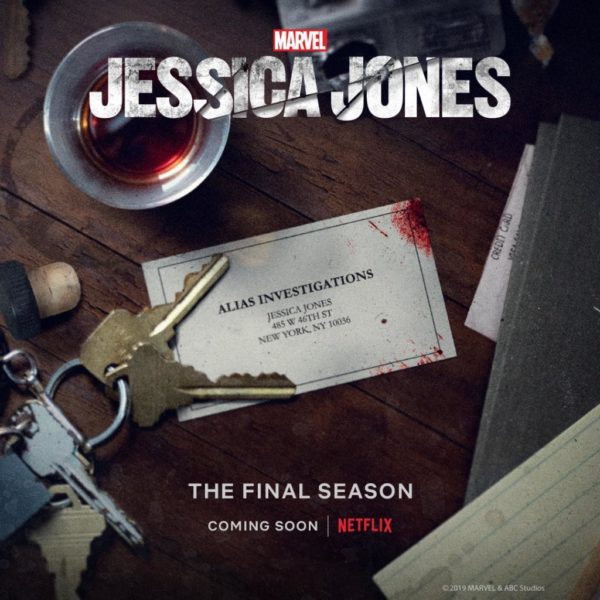