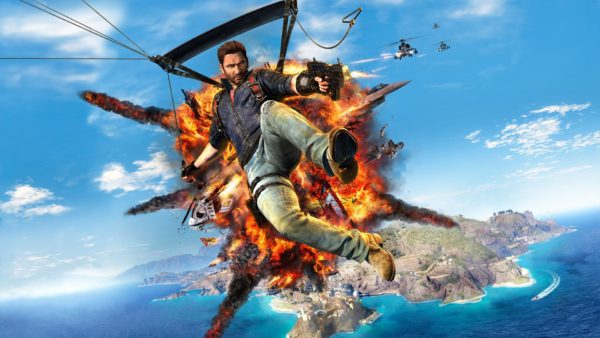 Deadline is reporting that Constantin Film has snapped up the movie rights to Avalanche Studios and Square Enix’s Just Cause video game series, tapping John Wick writer and creator Derek Kolstad to bring protagonist Rico Rodriguez to the big screen.

While specific details are being kept under wraps, the movie “will follow the video game blueprint, as Rico Rodriguez is on a race-against-time mission to stop The Black Hand, a lethal mercenary group.”

Director Brad Peyton (Rampage) and actor Jason Momoa (Aquaman) has previously been attached to a big screen adaptation of the open world action game series, but that project has been shelved as the producers are currently searching for a director and star ahead of a planned 2020 production start date.

In addition to writing, Kolstad is also set to produce the Just Cause film adaptation with Rober Kulzer of Constantin and Adrian Askarieh of Prime Universe. 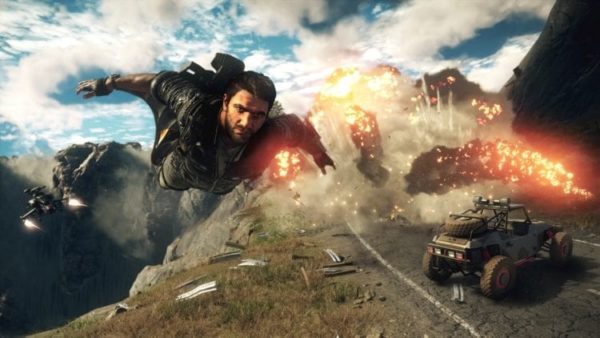