Back in November of last year it was announced that Armie Hammer (Call Me By Your Name) and Lily James (Mamma Mia! Here We Go Again) are heading to Manderley for Free Fire director Ben Wheatley’s Rebecca, and now comes word that the project has found its Mrs. Danvers.

In a rather great piece of casting, Collider is reporting that Kristin Scott Thomas is set to take on the role of wealthy widower Maximillian de Winter’s (Hammer) longtime housekeeper, a sinister figure who is completely devoted to Maxim’s dead wife and refuses to accept the second Mrs. de Winter (James) as the new mistress of the Manderley estate.

The character of Mrs. Danvers was memorably portrayed by Judith Anderson in Alfred Hitchcock’s 1940 adaptation of the Daphne du Maurier novel, receiving an Oscar nomination for Best Supporting Actress.

Filming on Rebecca is set to take place in the UK and France this summer. 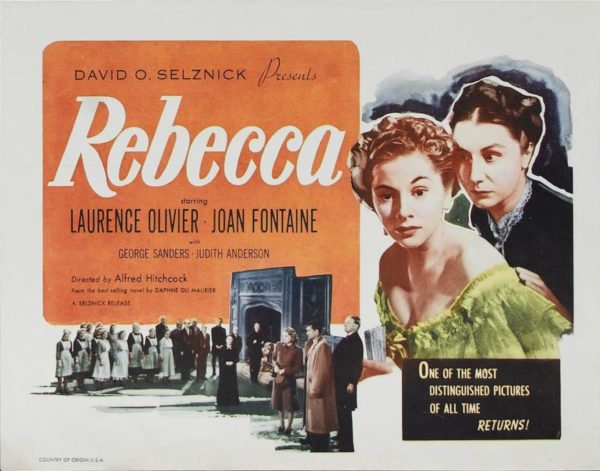