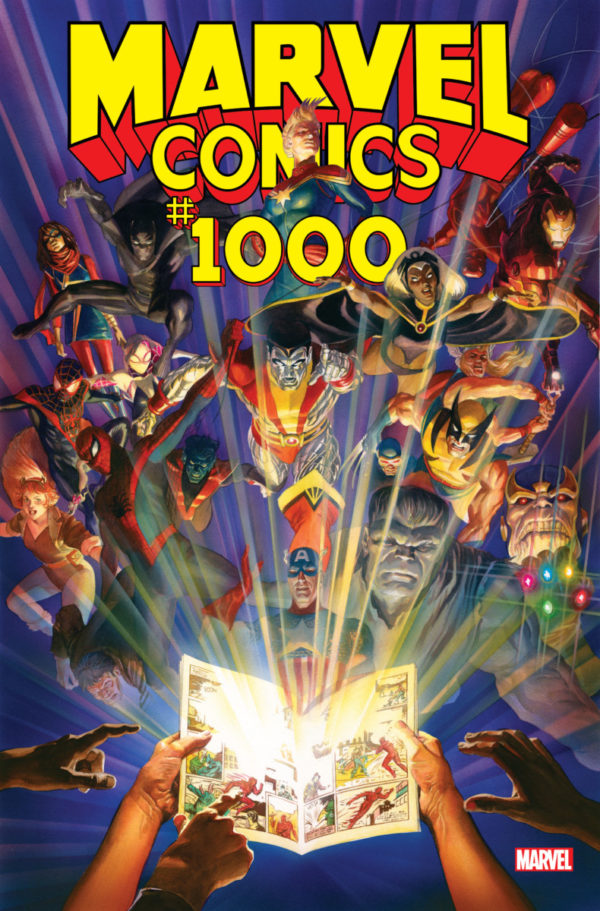 “There are so many threads in this mystery, so many different parts of Marvel you’ll find secret connections,” said Al Ewing, who will be the primary writer on the comic, framing its overall structure. “There are a lot of synchronicities and echoes in this, and threads between all of that.”

As the Marvel Universe reaches new heights around the globe, MARVEL COMICS #1000 serves as a testament to the world of characters and stories that have captured the hearts of millions of fans – whether they’ve followed Marvel for years or are just getting started. Anyone will be able to pick up this book and dive right into the Marvel Comics Universe! 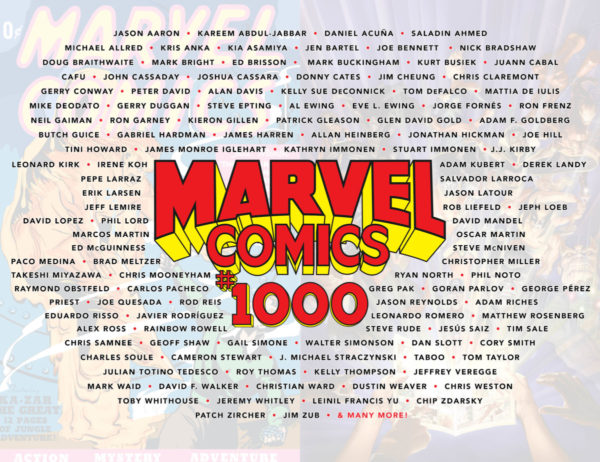