Marvel Studios has announced that Anthony Mackie’s Sam Wilson and Sebastian Stan’s Bucky Barnes are set to be joined by two of their Captain America: Civil War co-stars in the upcoming Disney+ TV series The Falcon and the Winter Soldier.

As reported by Deadline, both Daniel Bruhl (Helmut Zemo) and Emily VanCamp (Sharon Carter) are in talks to reprise their roles for the TV series, which has also attached BAFTA-winning director Kari Skogland (The Handmaid’s Tale, The Walking Dead, The Punisher) to direct all six episodes from scripts by Malcom Spellman (Empire).

Plot details for The Falcon and the Winter Soldier are being kept tightly under wraps, although – AVENGERS: ENDGAME SPOILERS INCOMING – Deadline’s report suggests that Sam Wilson inheriting Captain America’s shield will figure into the show.

In addition to the above, Disney and Marvel have also announced that The Falcon and the Winter Soldier will premiere on Disney+ in August 2020. 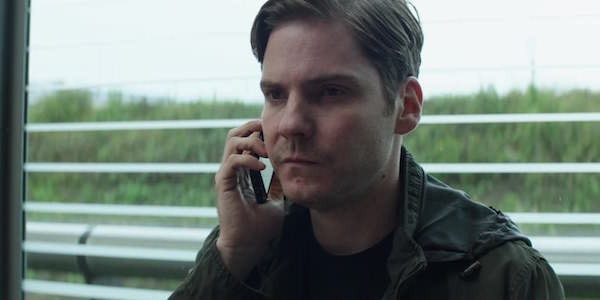