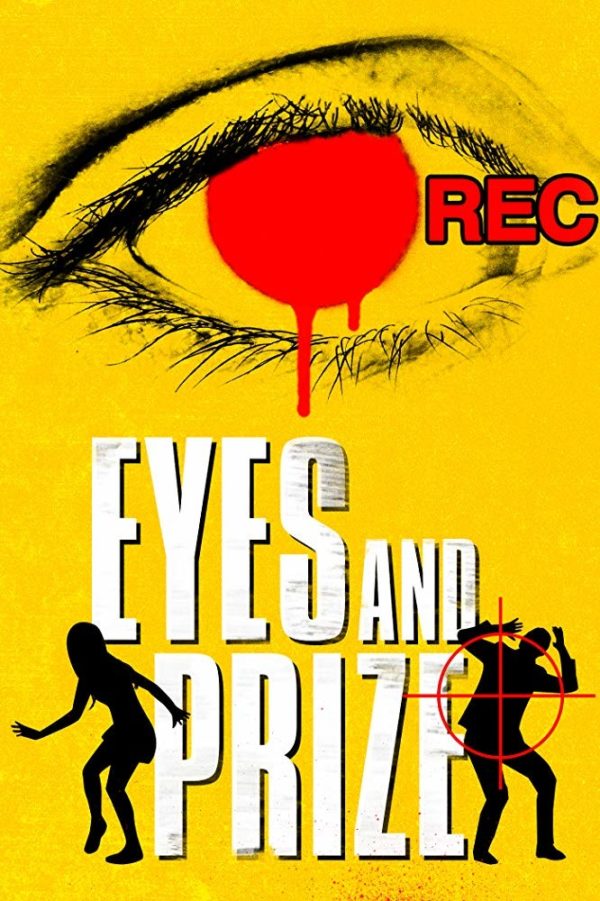 Four people are invited to take part in a reality television show. Soon the gravity of their decision becomes apparent beginning a domino effect which does nothing but gather momentum. 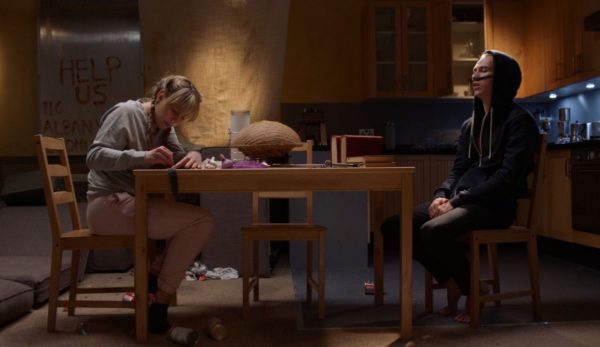 This premise is simple but fraught with danger. Cast the wrong actors and situations cease to be dynamic, give them nothing but clichéd drivel to spout and interest wanes. Fail to have a tight rein on tone and there will be no sense of threat. What writer director Oliver Cane does with Eyes and Prize is both surprising, awkwardly riveting and yet measured and calculating without feeling stale.

Split between three locations, incorporating hand held camerawork and instilling an instant sense of claustrophobia, Cane introduces his idea then establishes character before slowly applying pressure. Much of the reason this works so well is due to uniformly naturalistic performances from all concerned. His set might scream artifice but the people inside feel far from it. Marcus is petulant, stroppy yet resourceful while Abbi earns scream queen credentials and Ron is both parental and pedestrian. Through his dialogue Cane imbues them with flaws and foibles whilst stripping away their humanity layer by layer. 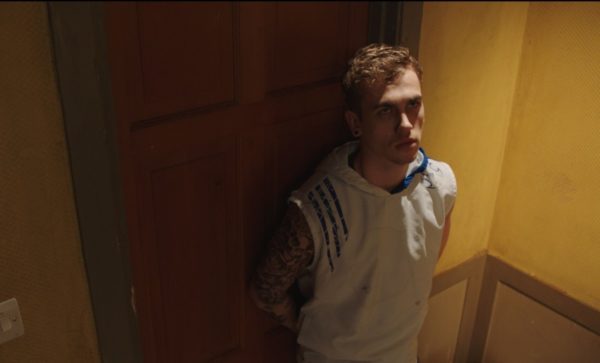 Eyes and Prize requires patience because this is not a film which delivers straight off the bat. From an audience perspective once these people have gone through a few peaks and troughs it threatens to go flat, but through bold narrative choices Cane injects caustic adrenaline into his final forty five minutes. That is where the true quality of these portrayals becomes apparent.

This raw piece of film making says much about our way of life as defined through social media platforms, digital footprints and Catfish scenarios. That is the undercurrent which makes Eyes and Prize so much of a leftfield sucker punch, as Cane turns on his audience and offers an opinion. There are shades of the original Blair Witch in here combined with flashes of Shallow Grave, as naturalism segues into abject terror and mania. With more money it would have had less impact. Those rough edges and budgetary limits are superseded by a sense of absolute control in the edit. No moments are wasted, no plotlines unnecessary as an enforced economy maintains momentum. This is British indie film making at its most visceral.