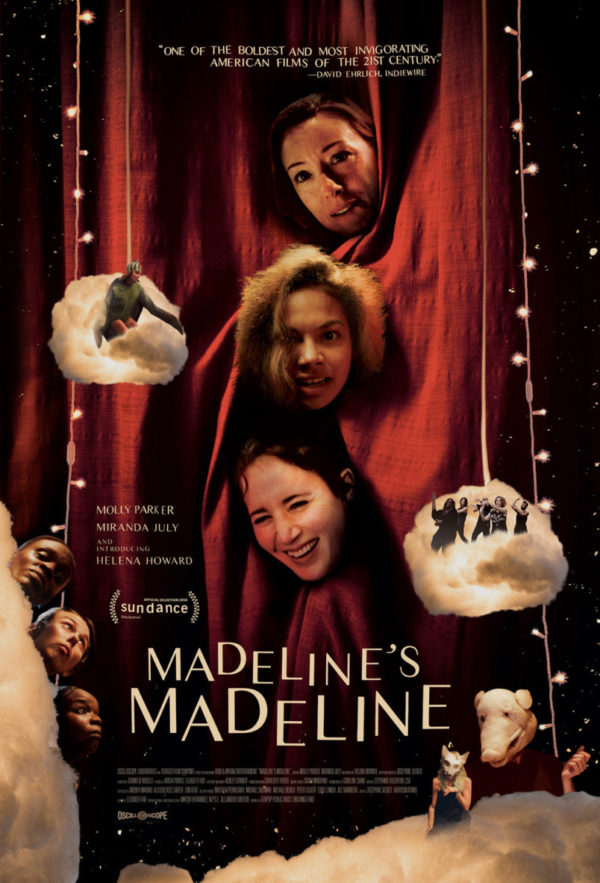 A theatre director’s latest project takes on a life of its own when her young star takes her performance too seriously. To give you an idea of how brazenly bizarre Madeline’s Madeline is, this review will serve as both a critical analysis alongside me attempting, and most likely failing, to comprehend what I just witnessed. If those kinds of films bother you, then I guess my work here is already done advising you go nowhere near this, but for the rest of you that like to be challenged and contemplate highly complex character dynamics and enjoy questioning whether every single scene is either reality or dream, then the little-known but trailblazing talent that is writer/director Josephine Decker might quickly be placed on your must-watch filmmakers list. Regardless of what you think of the movie, newcomer Helena Howard is an absorbing, outstanding find, beyond capable of bringing emotion out of every idiosyncratic beat.

There’s a quick moment where we learn that the titular 16-year old Madeline suffers from a mental illness that is never fully disclosed. However, she might be saner than those around her, primarily including her mother Regina (Miranda July) who seems both supportive of her daughter and toxic to be around, and her avant-garde theater instructor Evangeline (played with uncomfortably manipulative tendencies and all around ominous vibes by Molly Parker). In essence, the abstract narrative is a tug-of-war between these impressionable adults over Madeline, that artistically is examining the nature of acting along with the platonic relationships that develop between performer and creator. On top of that, the stage play that the troupe is currently working on becomes reworked into a study on the personal life and feelings of Madeline, effectively complicating the dynamic further; is this young actress being exploited? There’s also the sensation that Josephine Decker is going full-blown meta with the story, and carefully dramatizing every piece considering she doesn’t just have a co-writer on board, but also story consultants and similar advisors. The opening passage sets the tone for what you are about to watch; an actress pretending to be a nurse delivers eerie and strange lines to Madeline – “do not become the cat, be inside the cat”. She also tells us that what we are witnessing is just a metaphor, something clearly intentionally done so that it lingers in our mind while soaking in every moody, vague, moment. Thankfully, much of it is rather hypnotic; it’s a film where the star not only has to play an enigmatic personality but also convincingly physically act out various different animals ranging from cats the sea lions. Eventually, the group dons some grotesque pig masks. Admittedly, I have no idea what all of this means, but the film is assuredly about finding identity through performance art.

It should be noted that your mileage will vary depending on how fascinating you find relationships between actors and directors, especially playing out on multiple levels, but by far the most intriguing dynamic plays out racially and will subvert any expectation you have by this statement. Equally unsettling and engaging is a wildly out of character sequence where Madeline tries to seduce the husband of her teacher, despite being underage and a virgin. All of these scattered elements come together to, at the conclusion, help Madeline discover her true self. You’ve never seen a coming-of-age story quite like this. 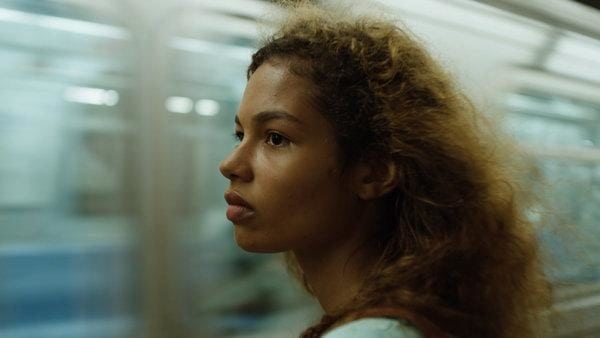 The dreamlike presentation also isn’t just due to the fragmented narrative, but also some subtle but nevertheless stylistic directorial choices; the original score dramatically shifts from peaceful to a ritualistic kind of disturbing, backgrounds are constantly blurred as if Josephine Decker is absolutely sure of what she wants audiences honing in on and analyzing at all times, and the climactic dance number is both freaky and cathartic. If a movie isn’t going to make much sense unless someone realizes it a second time, and possibly even a third time, then it’s mandatory that the technical aspects keep us captivated, which they do here. Madeline’s Madeline is simultaneously fun and offputting with its artsy sensibilities, but the one thing we can all agree on is big things are in store for Helena Howard.