What We Left Behind: Looking Back at Star Trek: Deep Space Nine, 2018 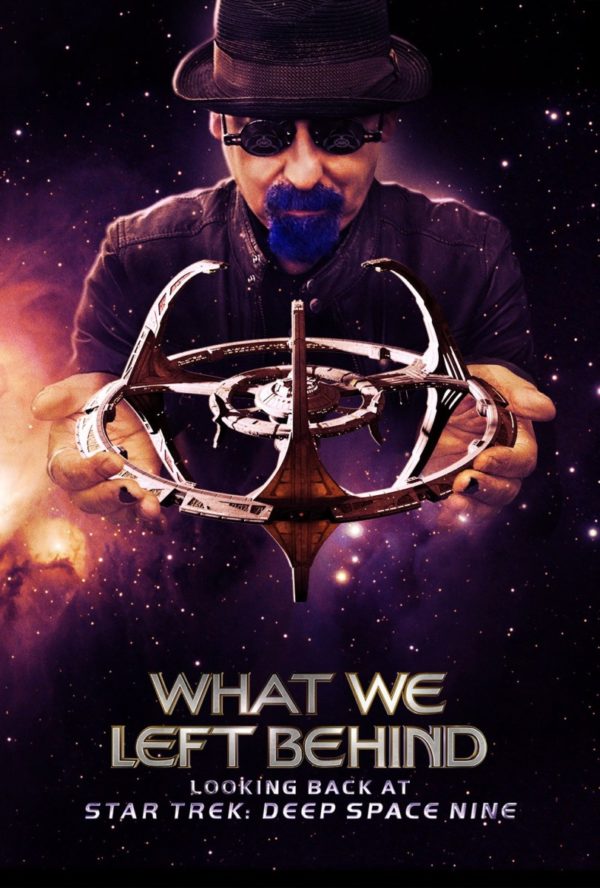 Deep Space Nine is considered the “dark Star Trek.” Ask most any Trek fan and you’ll receive a similar summary of the series. This reputation is not unearned, but it is incomplete. DS9 is not a bleak show. It is not a cynical show. It’s as idealistic and humanistic as any previous entry, if not more so. It also presents something that the other shows in the franchise don’t quite have in this kind of abundance: heart. The show is dark, but it earns its darkness by contrast. The depth of character and their aspirations allow you to really feel the depths of despair that they sometimes find themselves in. The show also refused to reset a status quo; a move that would have been bold and new had it been a network show at the time, but was downright dangerous in the shaky world of shows developed expressly for syndication. It was a risky show all the way around, and people either loved it or hated it. While those in the latter camp seem to be dwindling, there aren’t many who maintain lukewarm feelings on it.

Thus, it is a rich subject to be mined for a retrospective documentary. Co-director Ira Steven Behr puts himself front-and-center in What We Left Behind: Looking Back at Star Trek: Deep Space Nine, and rightfully so. He was there for all of it. As a co-showrunner (along with the late Michael Piller), Behr was key in the direction and development of the series, and exudes a great deal of enthusiasm in documenting the feelings DS9 inspires in both its fanbase and the talent involved, nearly twenty years after it was brought to a close. It is not a step-by-step technical breakdown of how this show was created and produced. Instead, it’s a look into the heart and soul of the series and the legacy it leaves behind.

The documentary serves as an amazing bookend for those who love the show, whether diehards who have been there since its first-run airings, or those who have since caught up on the various streaming services it can be found on. Though it could also serve as a rousing introduction to the series for new fans, so long as they aren’t the kind to be too put off by spoilers.

There are also many testimonials from fans who are given the opportunity to express their initial reaction to the show and what it ultimately came to mean to them. For everyone who liked the show from the beginning, there is another who initially rejected the premise, feeling as though it wasn’t exactly Star Trek.

Framing all of this, Behr reassembles the writer’s room for a session of plotting a mythical season 8, episode 1, complete with visualized animatics. It’s an interesting exercise and a fun diversion. Behr both puts himself directly into the documentary, as both interviewer and interviewee, and in interstitial pieces that lead into different conversations or cover topics that might have been missed in the interviews.

I’d say even the most diehard Trekker will come away from this documentary with a new piece of knowledge or two. And if not, it’s still wonderful comfort food for fans of the series, and the perfect way to cap the end of any future rewatch rotations.