Rami Malek is continuing to strike while the iron is hot, following his Academy Award winning triumph for Bohemian Rhapsody. Having been recently confirmed as the villain in Bond 25, the Mr. Robot actor is reportedly in talks to star alongside Denzel Washington in Warner Bros. The Little Things. 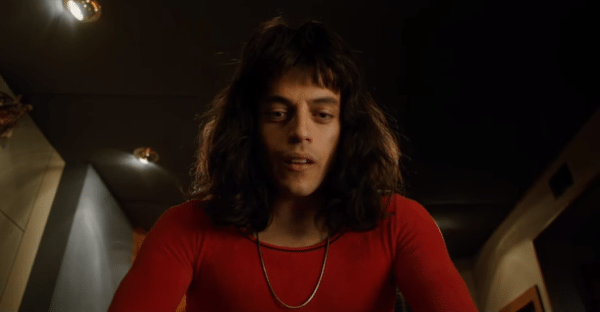 Saving Mr. Banks and The Founder director John Lee Hancock will work from his own script on the film, which tells the story of a young detective (the role Malek is in talks for) who teams up with Washington’s veteran sheriff in order to hunt down a serial killer. According to the exclusive Deadline story, the title refers to Washington’s ability to identify the “little things” in order to piece the clues together, but often ruffles the feathers of his colleagues with his unique policing.

The Little Things will start shooting in early September.

Let us know what you think about this potential team-up using the comments section below, or head over to our Flickering Myth Twitter feed @flickeringmyth…