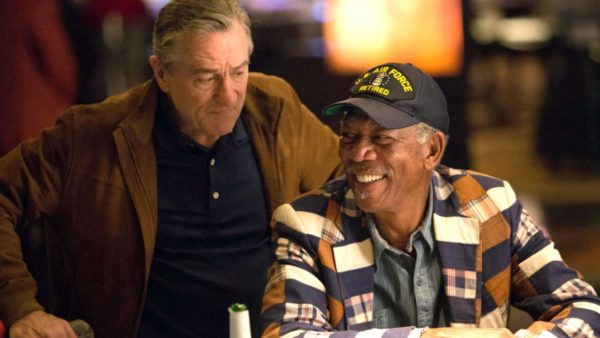 The film will see De Niro as “Max Barber who, in debt to Freeman’s mob boss, creates an insurance fraud by casting washed-up, suicidal cowboy/movie star Duke Montana (Jones) in a poorly written Western with the intention of killing him during the first days of filming. Surprisingly, Duke somehow rises to the occasion, thereby redeeming his past misdeeds, and brings Max and others along on the same journey.”

A remake of the 1982 Harry Hurwitz movie, The Comeback Trail will be directed by Gallo, who has co-written the script with Josh Posner (Persephone: Pictures at the End of the World). Filming is set to begin in June ahead of a planned 2020 release. 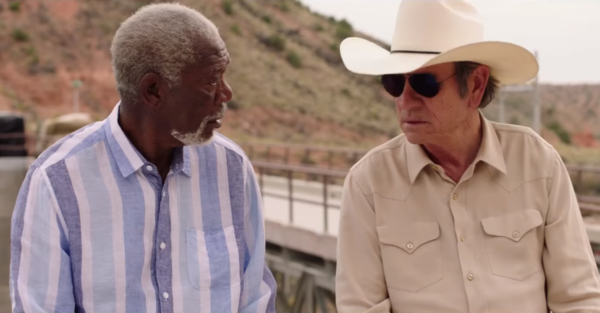