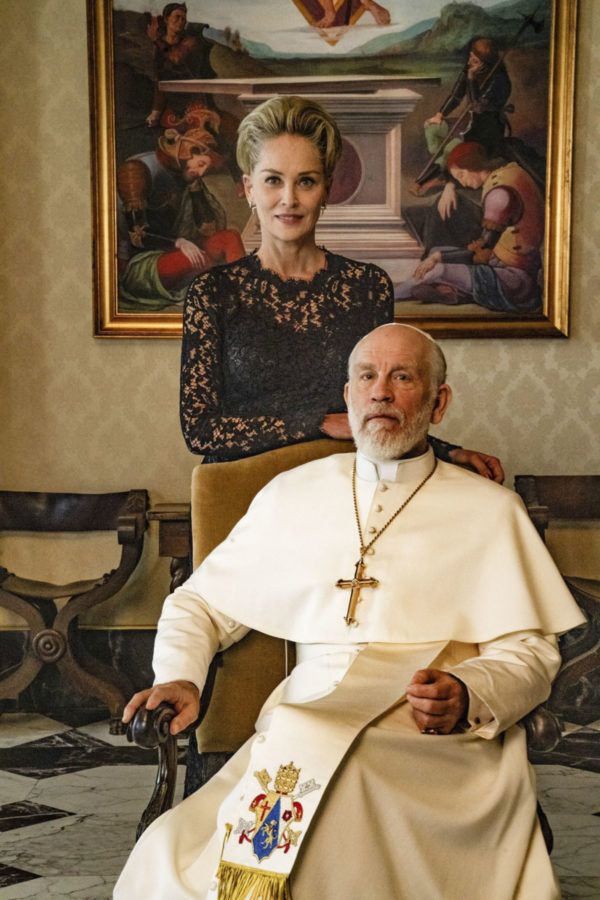 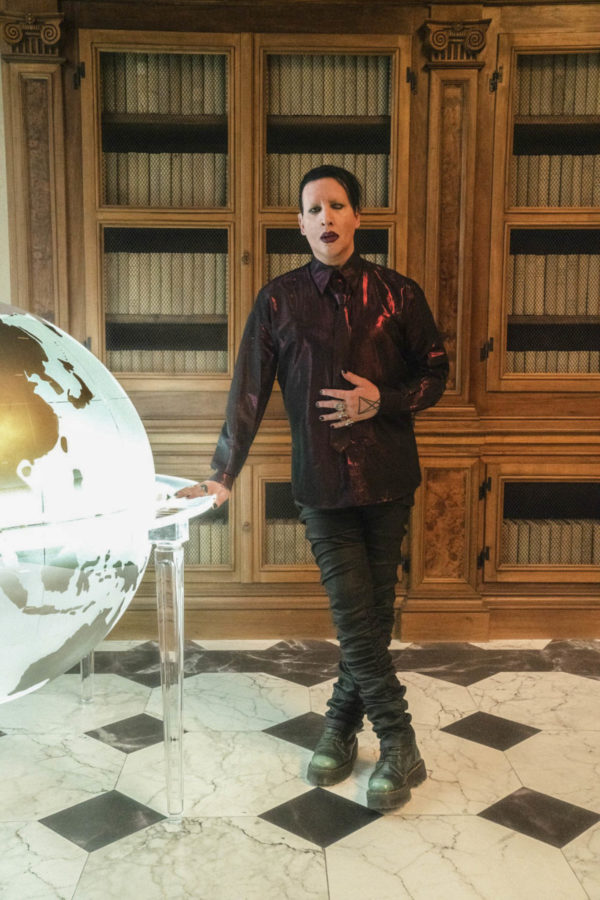 As with the plot of The New Pope, details on Stone and Manson’s characters are being kept under wraps, and all we really know about the new show is that Law will be reprising his Young Pope role as Pope Pius XIII.

The New Pope is currently without a premiere date, with HBO stating that it is “coming soon”.