Action legend Steven Seagal’s latest film General Commander is released this coming week, and thanks to Lionsgate we’ve got an exclusive, action-packed clip from the movie which sees Seagal and his team coming under attack from a helicopter; check it out below, and be sure to subscribe to our channel for more exclusive clips and videos… 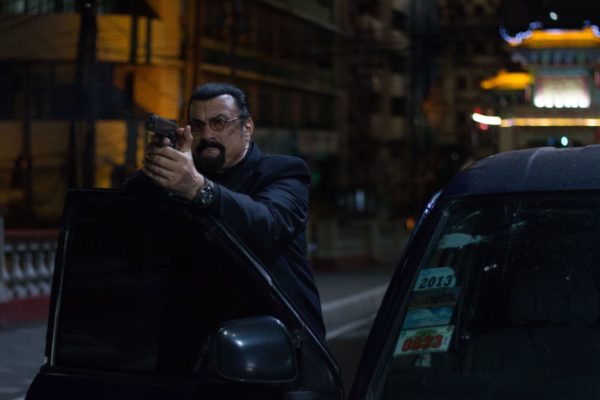 Steven Seagal (On Deadly Ground) takes on a global crime syndicate in this powerful action saga. After CIA agent Jake Alexander (Seagal) sees a member of his team killed during a sting operation, he demands revenge against guilty mob boss Orsini. But the CIA won’t sanction the hit, so Jake and his crew quit the agency and form a task force with just one mission: vengeance. Full of explosive action, thrilling stunts, and bone-crunching fights, General Commander never lets up.

General Commander is set for release on Blu-ray, DVD, Digital and On Demand from May 28th.