A Weta Digital supervisor for Avengers: Endgame says that Dark Elves from Thor: The Dark World nearly teamed up with Thanos in the final battle. 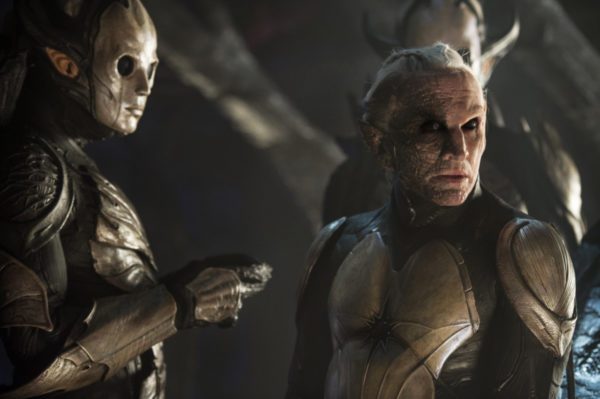 The climactic battle between Thanos and the Avengers certainly lived up to the hype, with the villain throwing everything he had and all the different forces he could muster at our heroes. However, there was nearly one more group of bad guys that joined the party.

Matt Aitken, a Weta Digital supervisor, spoke with Slash Film about Endgame and revealed that the original plan was to have some Dark Elves turn up to join Thanos: “The dark elves were mentioned, but we never got as far as rigging them or making them for the battle.”

Of course, Thanos had plenty of help without them, with various past bad guys getting in on the action, as Aitken describes: “There’s the Sakaarans, and I think we see them first in Guardians 1, on Morag. They’re kind of the ground troops who were trying to stop Quill when he grabs the Power Stone and escapes from Morag. So they’re there. We’ve got the Outriders. The majority of the Outriders this time have actually got two legs and six arms, so they’re actually eight-limbed creatures. There were a few of those in the Battle of Wakanda in Infinity War in the ILM sequences there, but in terms of upping the ante, most of them were the eight-limbed variety for Endgame. There’s the Chitauri and their chariots, of course, from the Battle of New York from The Avengers.”

SEE ALSO: Details on a deleted Thor and Valkyrie scene from Avengers: Endgame

Would you have liked to have seen some Dark Elves turn up for the final battle? Or would it have been unnecessary at this point? Let us know in the comments below and on Twitter @flickeringmyth. 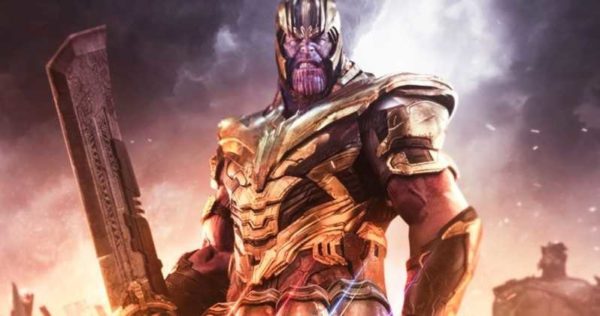