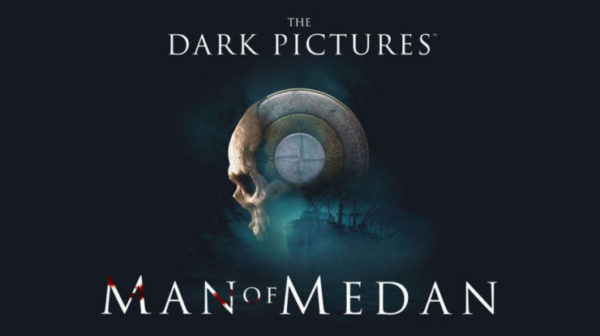 Supermassive Games, the developers behind Until Dawn, have announced their latest horror title, Man of Medan, is releasing on 30th August. Pre-orders for Man of Medan are now live on Bandai Namco’s official store and on Amazon for £24.99/$29.99.

Every choice has repercussions – choose wisely. @TheDarkPictures #ManofMedan is out on the 30th of August 2019 on PS4, Xbox One, and PC Digital.

Man of Medan is the first game in a set of anthology horror games, known as The Dark Pictures Anthology. Man of Medan follows five friends who set sail on a holiday diving trip, hoping to discover the location of a WWII wreckage. As the day unfolds, and a storm rolls in, their trip soon changes into something much more sinister. The game will be in a similar vein to Until Dawn with choose-your-own-adventure branching storylines and assuming control of multiple playable characters.

Men of Medan will be available on 30th August for PlayStation 4, Xbox One, and PC.

Are you looking forward for The Dark Pictures Anthology? Let us know in the comments below or tweet us @FMyth_Gaming… 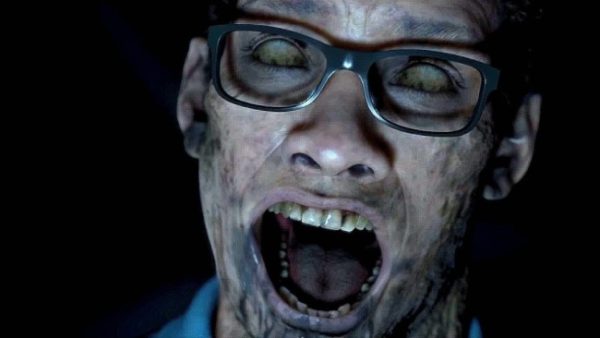