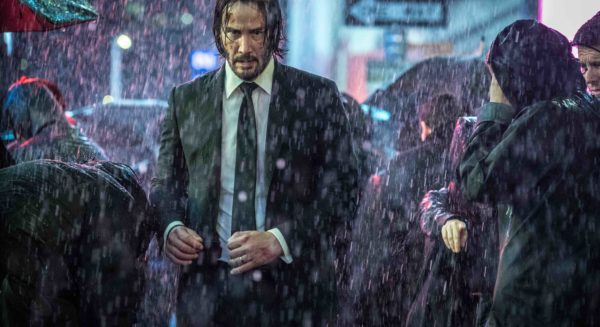 This Friday sees the release of John Wick: Chapter 3 – Parabellum, the latest entry in the action-filled franchise. Join our critic EJ Moreno as he breaks down the best parts of this stunning action masterpiece… 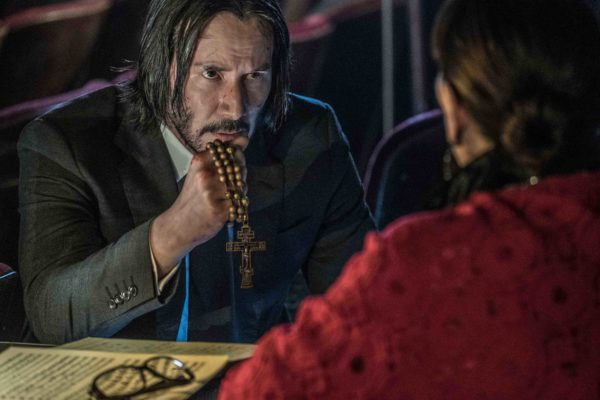