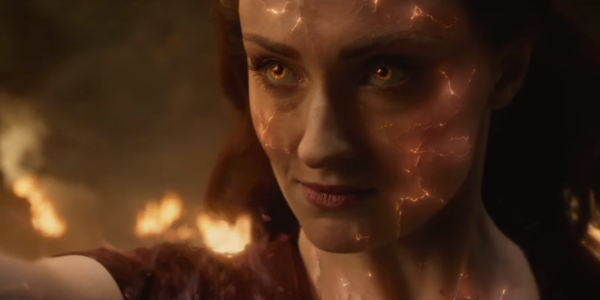 With exactly a month to go until its release, we’ve got a new TV spot for X-Men: Dark Phoenix, the final instalment in Fox’s main X-Men series, which focuses on Sophie Turner’s Jean Grey and the threat she poses with her new Phoenix powers; watch it here…