Zack Snyder has just recruited more people to his next film, Army of the Dead, for Netflix. According to TheWrap, Ella Purnell (Miss Peregrine’s Home for Peculiar Children) has joined the film to star as Dave Bautista’s daughter, while Theo Rossi (Sons of Anarchy), Ana De La Reguera (Everything, Everything) and Huma Qureshi (Kaala) have also been cast. 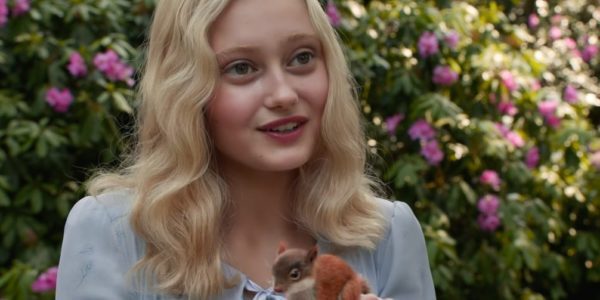 Snyder came up with the film’s story while Joby Harold (King Arthur: Legend of the Sword) has written the script. Snyder will produce with his partner and wife Deborah Snyder and Wesley Coller through their newly rebranded production company, Stone Quarry.

“There are no handcuffs on me at all with this one,” Snyder said of Army of the Dead at the film’s announcement. “I thought this was a good palate cleanser to really dig in with both hands and make something fun and epic and crazy and bonkers in the best possible way. I love to honor canon and the works of art, but this is the opportunity to find a purely joyful way to express myself though a genre. It will be the most kick-ass, self-aware — but not in a wink-to-the-camera way — balls-to-the-wall zombie freakshow that anyone has ever seen. No one’s ever let me completely loose [like this].” 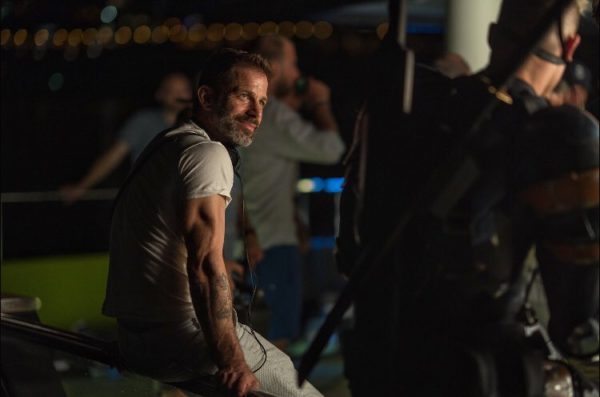 Just last month character breakdowns for Army of the Dead‘s group of mercenaries surfaced online. Who of the new cast members do you think are playing which character? Let us know below…