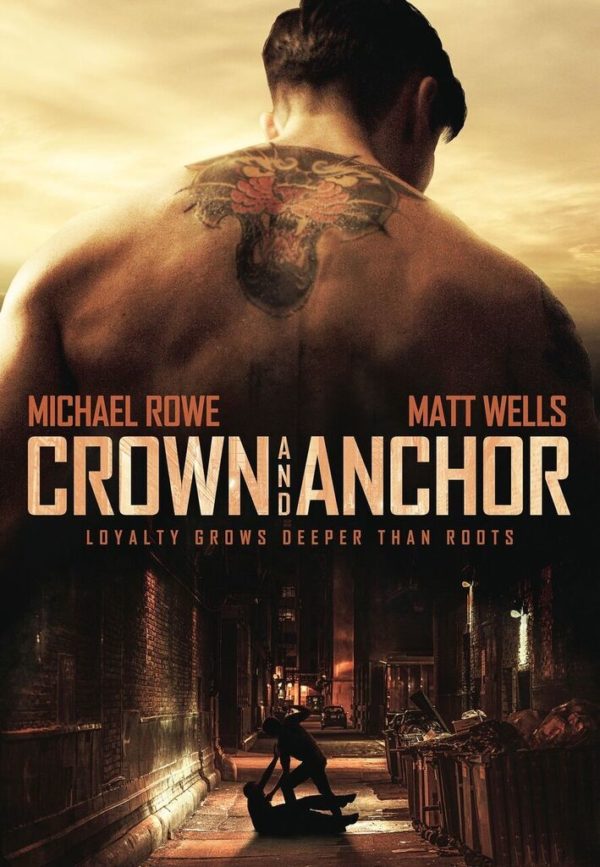 CROWN AND ANCHOR follows James Downey (Michael Rowe), who is living a disciplined and straight edge lifestyle as a result of growing up with an abusive alcoholic father. His estranged cousin Danny (Matt Wells) is drowning his own trauma with drugs and booze. When their lives are forced to intersect once more, they each begin to unravel as the past returns with violent and tragic consequences.

Crown and Anchor premieres on digital and on DVD on July 2nd.