Pim Razenberg on the unconsidered consequences of Avengers: Endgame…

Warning: If you have not seen Avengers: Endgame and want to avoid spoilers, do not read the following article. 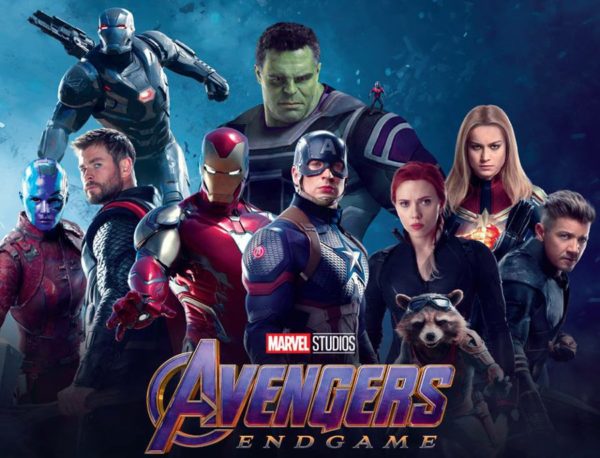 Did the Russo Brothers turn Earth’s Mightiest Heroes into Earth’s Greatest Foes with Avengers: Infinity War and Avengers: Endgame? After casting the Avengers in the role of Thanos’ primary antagonists in Infinity War, the story the Russo Brothers projected on the silver screen with Endgame seems to solidify the idea that the Avengers might actually be the cause of some of the worst disasters in the history of the universe.

At the end of Avengers: Infinity War, Thanos snapped his fingers, erasing 50% of all life across the universe with the combined power of the six Infinity Stones. Though the consequences of his act are debateable – Thanos basically ruined yoghurt, doomed near-extinct species and destroyed half our livestock and resources – he was the primary antagonist of the film, and thus its prevailing hero. Thanos’ quest to collect the Infinity Stones follows the same narrative structure as that of any other film’s protagonist, and though they weren’t wearing black hats, the Avengers fulfilled their role as the Titan’s sworn enemies, eventually biting the dust during the film’s climactic final battle. Though this can easily be written off as a fresh take on the genre and a change of perspectives, Avengers: Endgame hinted more directly at the damaging “heroism” of Earth’s mightiest heroes.

After a long year of waiting, we finally got to see the aftermath of the Decimation. The severe ramifications of the universe-wide event are shown to have changed the lives of everyone we know. In Endgame, the Avengers are once again returned to the seats of the film’s protagonists. The story the Russo Brothers tell, however, reveals the team’s questionable motivations. No matter how many faults Thanos’ initial plan showed, the scary thing was that his genocidal philosophy did make sense… and in Endgame, the Titan continues to display more objectivity in the matter than his opponents, who are clearly motivated by emotion.

Imagine all that happened during the five year gap between Infinity War and Endgame: no matter how ravaging the Decimation was, people always find a way to cope with tragedy. Five years is a long time in terms of dealing with loss and, as survivors, most individuals will have tried to move on with their lives by the time Scott returns from the Quantum Realm. Even most of the Avengers themselves have moved on: Steve is counselling others in dealing with their loss, Bruce has reinvented himself and seems to be doing more than fine, and Tony and Pepper have settled down in a beautiful countryside house were they raise their daughter Morgan Stark. Natasha, Clint and Thor have more problems dealing with their losses; rather than focussing on what remains, they linger on what they have lost; in other words: the passage of time has not been able to help them cope with their grief. In clinical psychology, this is known as “complicated grief”, a condition in which people still struggle to recover after a great loss more than two years after the event.

The emotional pain felt by the grieving Avengers is what drives the main storyline of Endgame; even Tony is ultimately motivated by the idea of being able to bring back his protégé Peter. Together, the Avengers align once again, ultimately reversing the Decimation and bringing everyone who was killed by Thanos back to life in the year 2023.

Meanwhile, however, the world had already moved on. For most beings in the universe, it does not lie within their power to restore the universe. Having dealt with their losses, the only choice they had was to move on: denial, anger, bargaining, depression and acceptance. When the Hulk snaps his fingers in 2023, he resurrects every person, animal, alien and yogurt bacteria that had been erased five years ago. It sounds nice, looks spectacular and brings tears to our eyes – phones start ringing, heroes and friends reunite… but the consequences of the second snap are not to be overlooked. 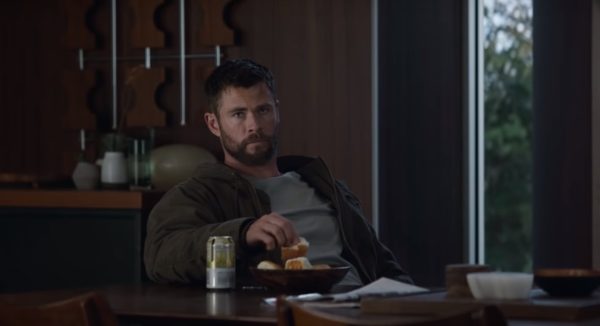 Mortgages have not been paid. Houses have been sold. There’s an enormous shortage in toilet paper. Life has become fully tailored to providing for 50% of what once was the world’s population. Reintroducing those that were snapped out of existence into a world that has been doing fine without them for five whole years heralds more ramifications than just awkward age differences: famine alone could lead to an universe-wide extinction-level event. 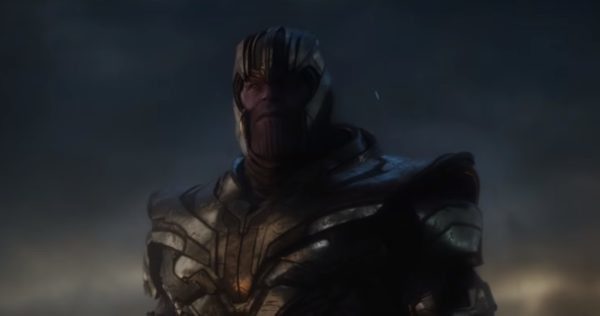 During the final confrontation, Steve and Thanos discuss the fate of the universe. Though Steve’s cause in fighting Thanos might be just, he is far from right. During Endgame, the Avengers act with their hearts rather than with their minds. Tony, who ultimately gave his life to save the day, is the primary cause of all of this: in wishing to allow his daughter to live, he doomed everyone by disrupting the flow of the entire universe by letting Hulk snap everyone back in 2023, rather than undoing the Snap right after it happened.

The Russo Brothers’ heroic tale has a dark side which, in all likelihood, will be ignored in further movies. A thoughtful look at the Infinity Saga, however, shows us that perhaps it wasn’t the best idea to let the fate of the universe rest on the shoulders of the Avengers…

Have you seen Avengers: Endgame? How do you feel about the decisions the team made in the film? Sound off in the comments below or tweet us @FlickeringMyth…