Following on from last week’s surprise trailer for The Banana Splits Movie, Warner Bros. has now unveiled the official Blu-ray artwork and home entertainment details for the R-rated horror reimagining of the classic 60s variety show. 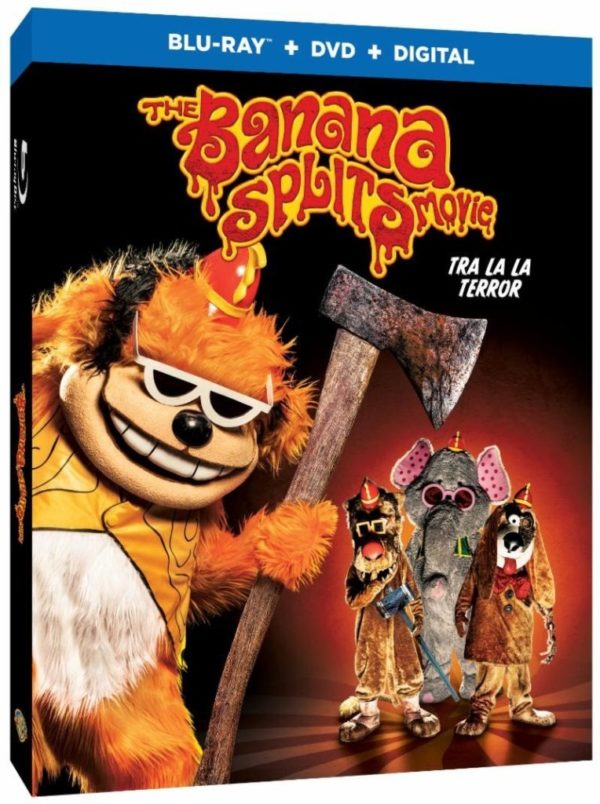 The Banana Splits Movie follows a boy named Harley and his family as they go to a taping of The Banana Splits TV show, which is supposed to be a fun-filled birthday for young Harley. But things take an unexpected turn — and the body count quickly rises. Can Harley, his mom and their new pals safely escape?

“Get nostalgic and horrified all at the same time while watching the trippy 60’s characters in this all-new tale about fear, power, and an oversized puppet rock-band,” said Mary Ellen Thomas of Warner Bros. Home Entertainment. “The Banana Splits Movie is a throwback to a fanatical children’s series with a horror-genre twist — and we can’t wait for the band to get back together for a new generation of fans!” 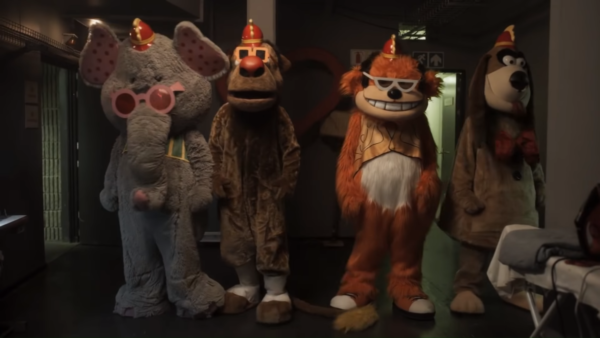 The Banana Splits Movie is set for a digital release on August 13th and on Blu-ray on August 27th.