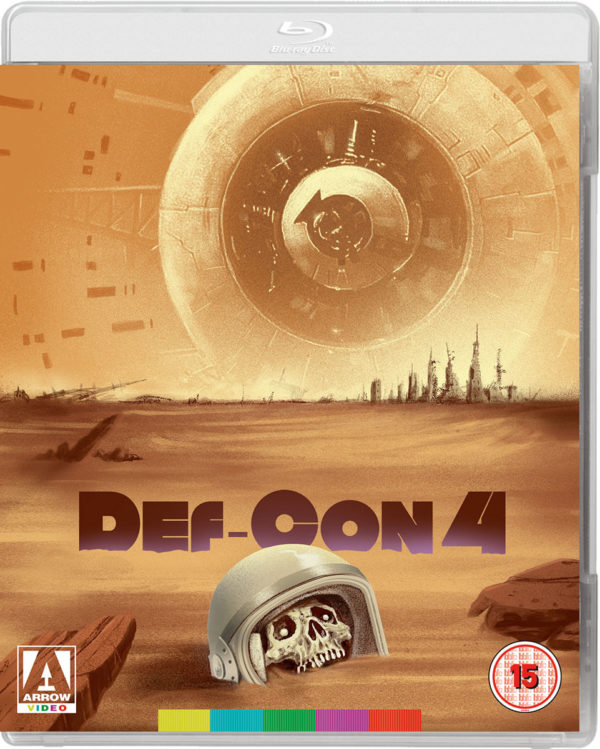 During World War III a satellite containing three astronauts crashes to Earth where they become the target of gangs of diseased humans. 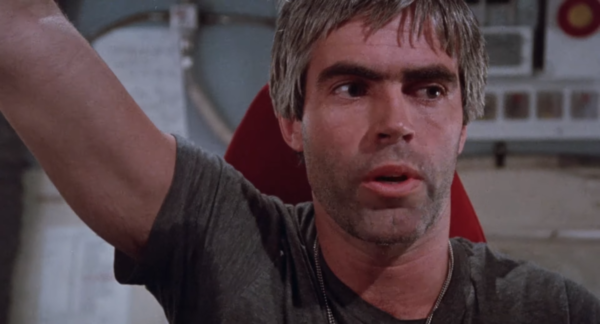 The 1980s was a creative and productive decade for sci-fi, especially in the fallout from the tremendous success of Star Wars (and the fact that nuclear war was only the push of a button away), and when spliced with the popular dystopian settings of movies like Mad Max you had the makings of some pretty weird and wonderful action to go along with your space age ideas. And then New World Pictures got in on the act.

New World was, of course, started by Roger Corman, a notorious filmmaker with a reputation of making genre movies on the cheap with quality playing second fiddle to budget. Sometimes this approach proved masterful, as with his sublime Edgar Allen Poe adaptations in the 1960s, but quite often it meant you ended up with trash like Def-Con 4, a messy blend of every sci-fi/action/horror cliché you can think of but without any of the invention or wit of the films it shamelessly rips off, or even the rip-offs of the rip-offs. 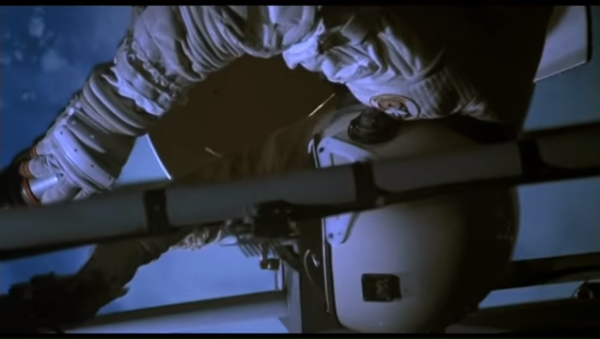 Granted, Corman was not directly involved in the making of Def-Con 4 but the worst aspects of the ‘knock-‘em-out-quickly-and-cheaply’ philosophy are all working at maximum strength as the crew of a satellite carrying nuclear… stuff (for use of a better word, because science wasn’t the scriptwriter’s strong point) orbiting the Earth witness the outbreak of World War III from space. While the crew debate with all the skill of seasoned negotiators about whether to drop their radioactive cargo on Russia events spiral out of control and the ship’s computer crashes them into our war-ravaged planet, where all sorts of hilarity ensues as the crew become the victims of a gang of terminals, which is the fancy scientific name for the rabid punks that roam the wastelands. Seen this scenario before? You bet you have. Seen it done better than this? Oh yes.

There is more to the plot after this but you’d probably be better off watching Mad Max: Beyond Thunderdome on half-speed to recreate the levels of frustration and sheer tedium that Def-Con 4 delivers, and at least that movie has Mel Gibson in it for a bit of magnetism. The acting in Def-Con 4 is abysmal even by B-movie standards and it doesn’t help that the dialogue the actors have to deliver is the sort of 1960s sci-fi TV show drivel that didn’t fool anybody back then, let alone in the mid-1980s when audiences were a little bit more clued up to the ways of how things worked. That said, how many apocalyptic sci-fi movies have a character discuss the colour of a woman’s areolas? Not many, which makes that probably the only original idea at work in the whole film, so it’s not all bad. 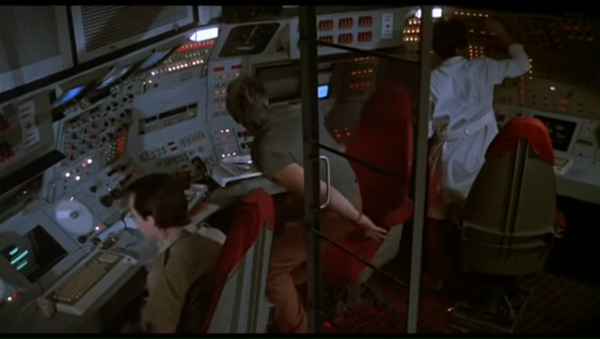 Def-Con 4 is a weird little movie for Arrow Video to put out in that yes, it is very much a cult movie and so fits their remit but it is also a movie not really worthy of anybody spending too much money on polishing it up because you can only do so much with the original materials and is it a movie that will find a new audience on Blu-ray? Highly doubtful is the answer, and although there is a handy history of New World Pictures by author Chris Poggiali in the special features, along with interviews with composer Christopher Young – whose score may be the best thing about the film – and New World Pictures editor Michael Spence, this isn’t really enough to make Def-Con 4 any more watchable than it already was, and it wasn’t up to much before it got polished.