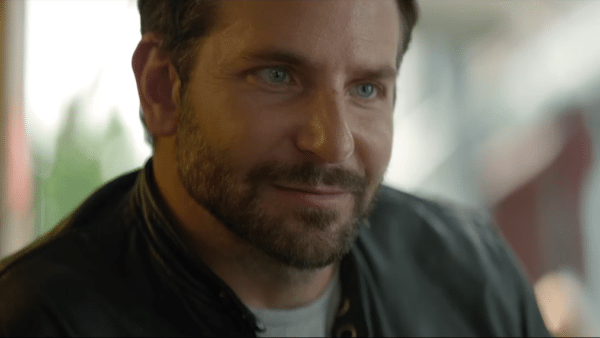 After failing to reach a deal with Leonardo DiCaprio, it seems that Guillermo del Toro has now set his sights on Bradley Cooper to lead the cast of the Oscar-winning filmmaker’s next project Nightmare Alley.

Variety reports that Cooper has received an offer from Fox Searchlight but is yet to commit to the project, which is an adaptation of William Lindsay Gresham’s novel of the same name and revolves around an ambitious conman who teams up with a corrupt female psychiatrist to con people with their mentalist act, only for his partner to turn the tables on him.

Nightmare Alley – which was previously brought to the big screen back in 1947 – will be del Toro’s first project since 2017’s The Shape of Water, which netted him Academy Awards for Best Picture and Best Director. He is also attached to direct a stop-motion animated Pinocchio for Netflix, while his next film as producer, Scary Stories to Tell in the Dark, is released in August. 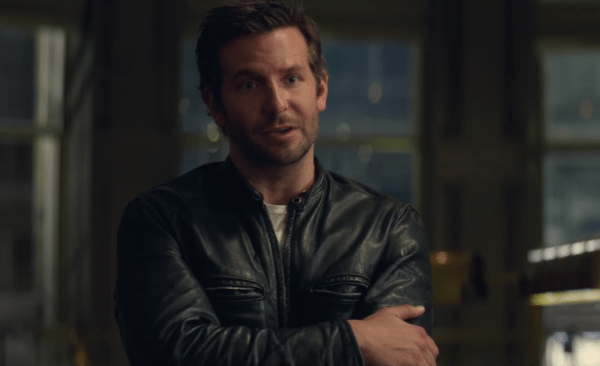