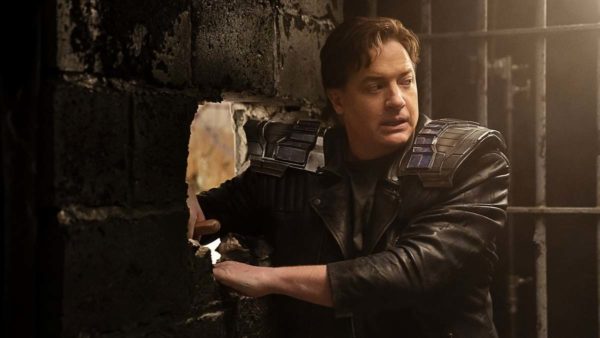 Deadline is reporting that DC actors Brendan Fraser (Doom Patrol), Tom Welling (Smallville), Elena Anaya (Wonder Woman) and Said Taghmaoui (Wonder Woman) have been cast in the ten-part series The Professionals which is being produced by Scandinavian SVOD service viaplay.

A loose adaptation of the Christian Slater action movie Soldiers of Fortune, The Professionals “is set against a backdrop of international espionage and corporate sabotage in the 21st century’s privately-funded space race.”

When an advanced medical satellite is destroyed, a billionaire futurist (Fraser) and his medical visionary fiancee (Anaya) enlist the services of a hardened counter terrorist operative to assemble a team to investigate. They discover that a number of business rivals, corrupt government officials and a shadowy crime syndicate may be behind the attack.

“This is the kind of television that couldn’t be more timely or topical as it imagines billionaires using their wealth to deploy private military units to achieve their political and business goals,” said Jeff Most (The Specialist, The Crow), who has created the series. 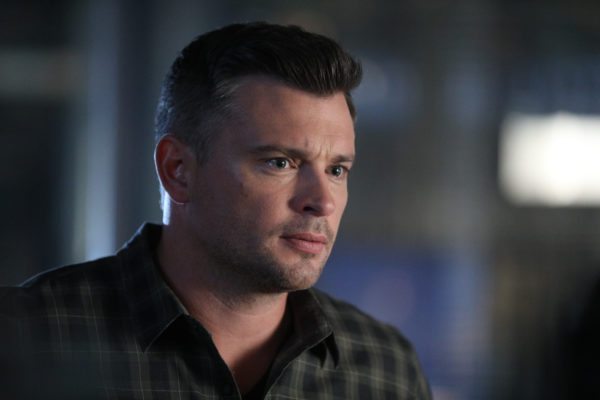