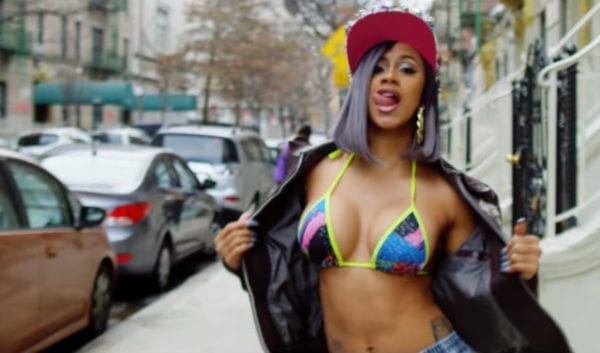 Hustlers is being written and directed by Lorene Scafaria (The Meddler) and “follows a crew of savvy former strip club employees who band together to turn the tables on their Wall Street clients.”

“We could not have asked for a more exciting or talented lineup of performers to join our cast,” said Adam Fogelson, Chairman of STXfilms. “STX is thrilled to reunite with Jennifer, Elaine and Benny to bring this unexpected, entertaining and often shocking story to the big screen for audiences worldwide.”

“I’m thrilled to have the opportunity to work with this dynamic group of women,” added writer-director Scafaria. “We’re grateful to have assembled such a powerhouse cast and can’t wait to start filming at the end of the week.” 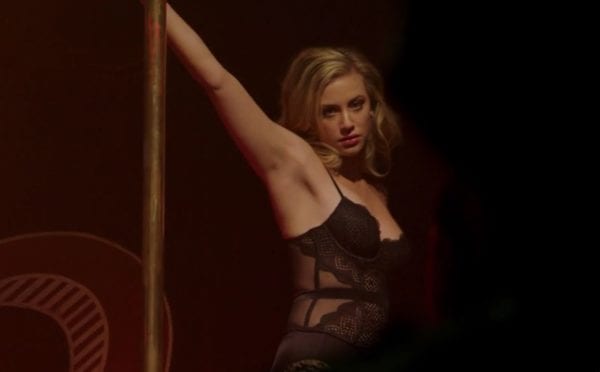