A new feature has been written about the 80s X-Men movie that never saw the light of day. 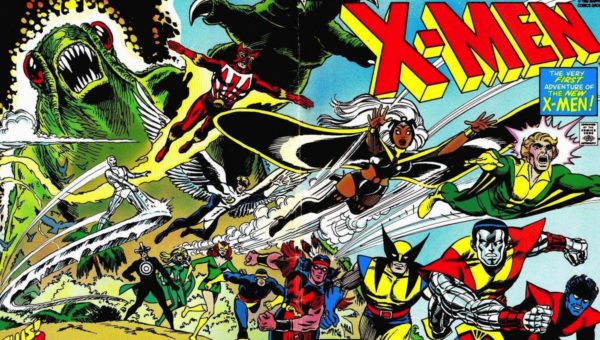 Cinema history is littered with movie projects that never came to cinemas and that were rejected in the early stages. Some of these projects are pretty interesting to hear about and with the release of X-Men: Dark Phoenix, the latest couldn’t be more relevant.

Polygon has written a feature where a former Marvel writer has shared detail about the time the company tried to make an X-Men film in the 1980s. Stan Lee apparently sent legendary X-Men writer Chris Claremont to a Canadian studio that was interested in the film and tasked him with creating an outline.

The Polygon article details what the first outline of the movie entailed: “The first version, dated June 1982 and called Rite of Passage, specifically focuses on Kitty Pryde. Claremont enters the world of the X-Men through the life of Kitty, following her journey from new recruit to part of the X-family. The villain is the heroine’s father, who, after trying to kill Professor Xavier while being possessed by an evil mutant named Proteus, turns against his daughter and uses his senatorial power to turn the country against the mutants. Meanwhile, Professor X grows weak from the possession, prompting his pupils to rise up and save him from being trapped in the astral realm. At the end of the day, the gang saves Xavier, Senator Pryde’s love for his daughter wins out, and everyone is happy.”

The second outline apparently focused more on Magneto’s rivalry with Xavier: “At one point, Magneto raises an island from beneath the ocean and destroys a Soviet submarine full of nuclear warheads with his hands. Later, he creates a volcano in a distant Russian city and sets it off to send a message. At the end, after almost killing Kitty, Magneto realizes that he’s gone too far and turns to Charles for forgiveness.”

The film, of course, never got off the ground but it’s interesting to hear about what could have been in a very different time for superhero movies. Full details about the venture can be read over at Polygon. 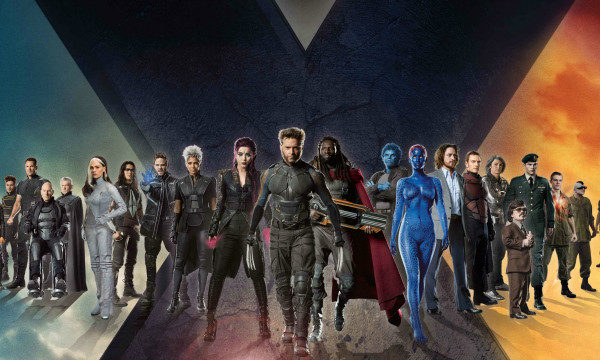