Casting is underway on Paramount Pictures live-action/CG-hybrid Clifford the Big Red Dog movie, with THR reporting that Darby Camp (Big Little Lies) and Jack Whitehall (Good Omens) have signed on to the film to portray the characters of Emily and Uncle Casey.

The feature film adaptation of the beloved children’s book series “will see Emily, who is struggling to fit in at home and at school, discover a small red puppy who is destined to become her best friend. When Clifford magically undergoes one heck of a growth spurt, becomes a gigantic dog and attracts the attention of a genetics company, Emily and her Uncle Casey have to fight the forces of greed as they go on the run across New York City. Along the way, Clifford affects the lives of everyone around him and teaches Emily and her uncle the true meaning of acceptance and unconditional love.”

Walter Becker (Alvin and the Chipmunks: The Road Chip) is set to direct Clifford the Big Red Dog, which will shoot this summer ahead of a release on November 13th 2020. 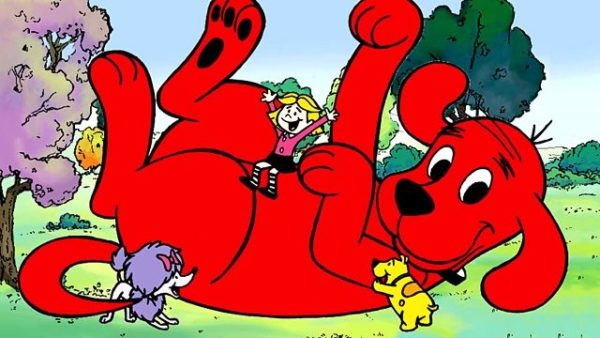