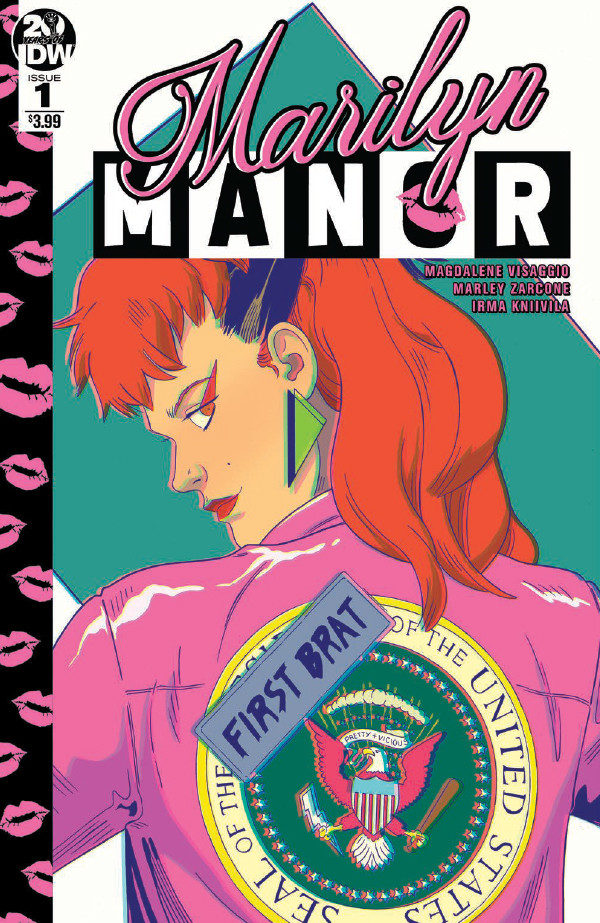 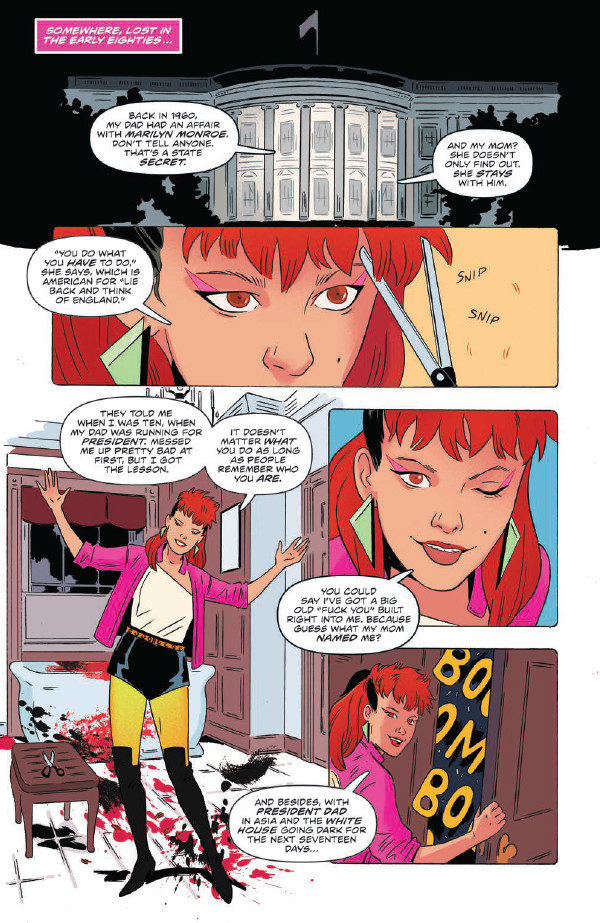 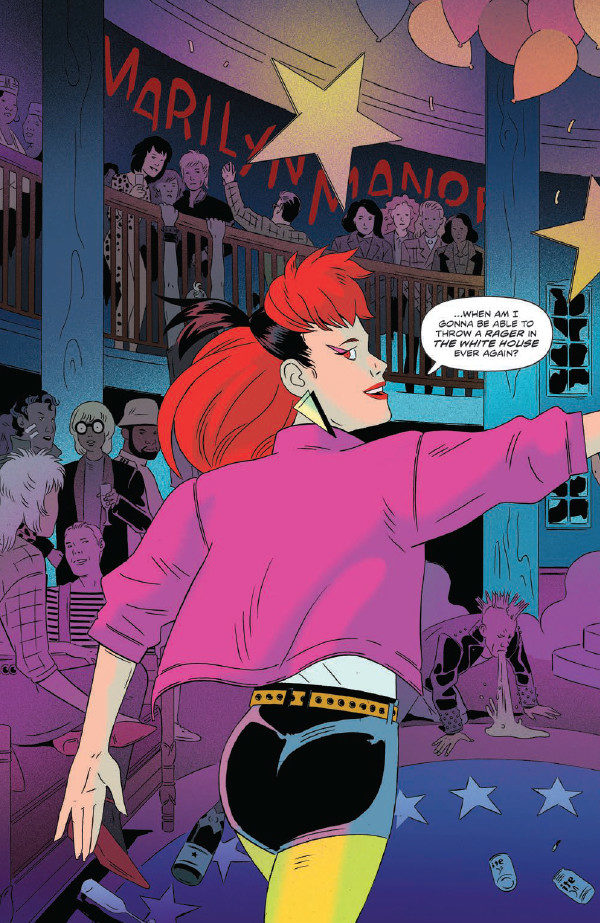 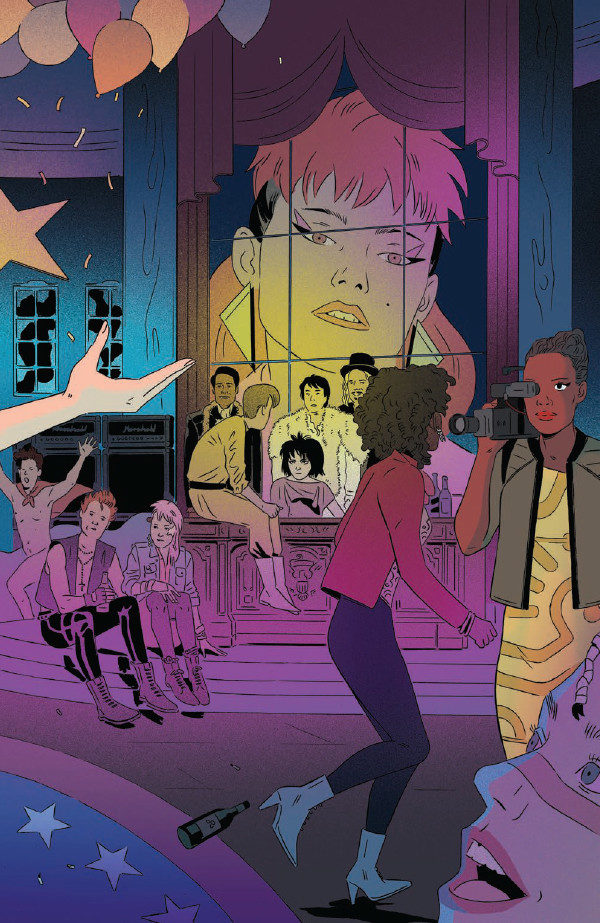 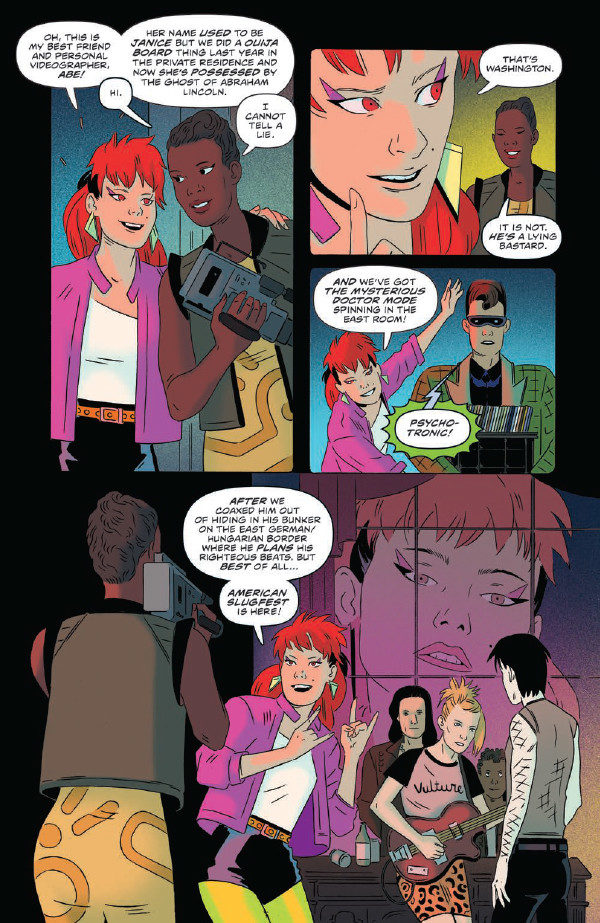 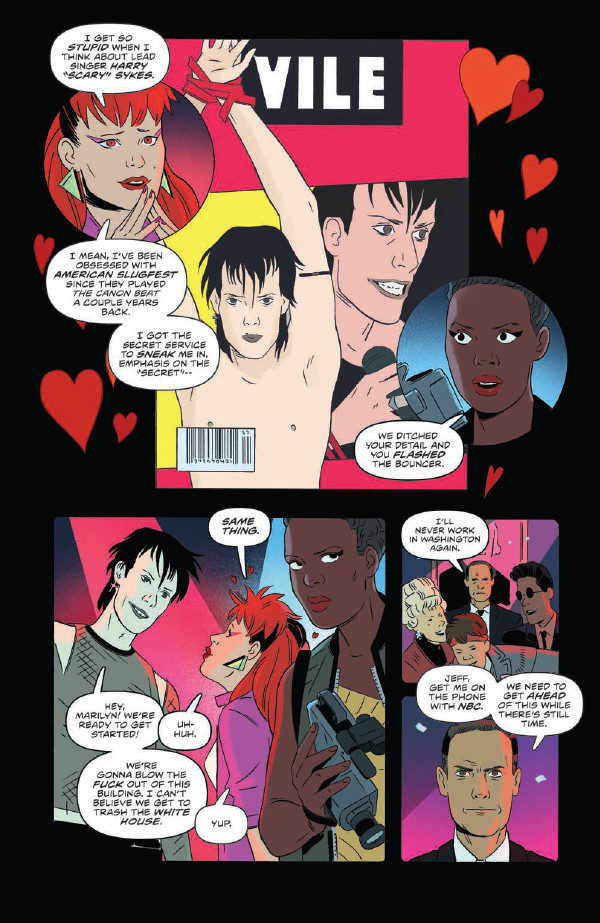 Where were you in ‘81? When the White House goes dark for 17 days in August, the president’s spoiled daughter and her best friend Abe—who claims to be possessed by the spirit of Abe Lincoln—throw a rager at 1600 Pennsylvania Avenue, unearthing long dead historical figures and government secrets that are better off buried. Sex, drugs, rock ‘n’ roll séances, and secret passageways lead to time-bending mystical romps where past and present collide. But at what cost to Marilyn Kelleher, the world at large, and music television?