While Unbreakable Kimmy Schmidt concluded its four season run on Netflix a few months ago, the series will formally end with an interactive movie special to wrap up a few lingering plot threads. Straight from Netflix’s Twitter account, the show has just cast Harry Potter actor Daniel Radcliffe to star in the interactive special as a character named Frederick. 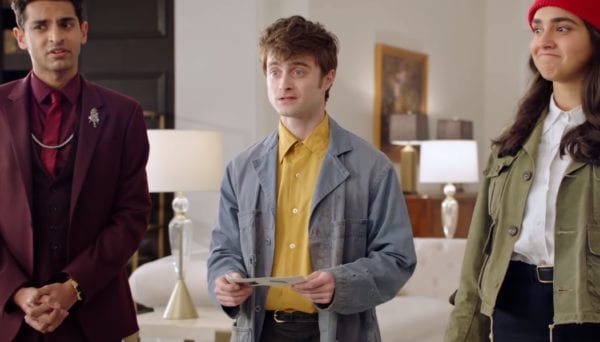 The special will operate similarly to the Black Mirror: Bandersnatch movie where viewers will get to choose what happens in the story. Series creator Tina Fey said of the interactive special “Fans will be able to make choices on behalf of our characters, taking different story paths with, of course, different jokes. I think it’s a great fit for our show and will be a great way to officially complete the series.”

Starring Ellie Kemper as Kimmy Schmidt, the series followed Kimmy after being kidnapped and placed in a doomsday bunker for 15 years and her subsequent rescue, adjusting to the norms of the 21st century and changes in society and technology as she discovers who she is. Starring alongside Kemper was Tituss Burgess as Kimmy’s best friend and roomate Titus, Jane Krakowski as Kimmy’s former employer Jacqueline White and Carol Kane as Kimmy and Titus’ landlord Lillian.

Radcliffe recently starred in TBS’ comedy series Miracle Workers, which was renewed for a second season last month. He is currently filming Escape from Pretoria, which is based on the real-life escape of South African anti-apartheid activist Tim Jenkins with Radcliffe starring as Jenkins. 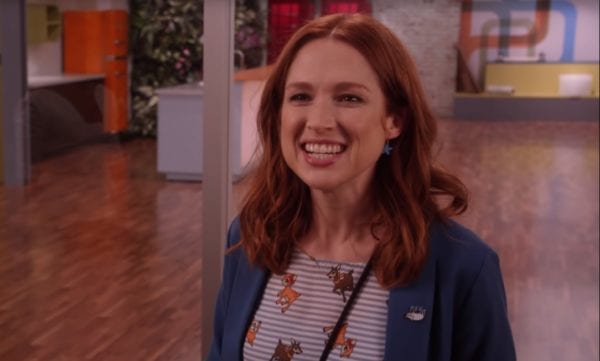 The Unbreakable Kimmy Schmidt interactive special will premiere on Netflix in 2020.