During this week’s Annecy International Animated Film Festival, Disney has unveiled a first glimpse of two of its original animated series for the upcoming Disney+ streaming service in the Monsters, Inc. spinoff Monsters at Work and a rebooted Chip ‘n’ Dale series.

First up, we have a look at Tylor Tuskmon (voiced by Ben Feldman), the main character from Monsters at Work, which is confirmed to begin six months after the end of the first movie and follows Tylor, a young mechanic who dreams of joining his idols Mike and Sulley (voiced by the returning Billy Crystal and John Goodman) as part of the factory’s Laugh Floor. 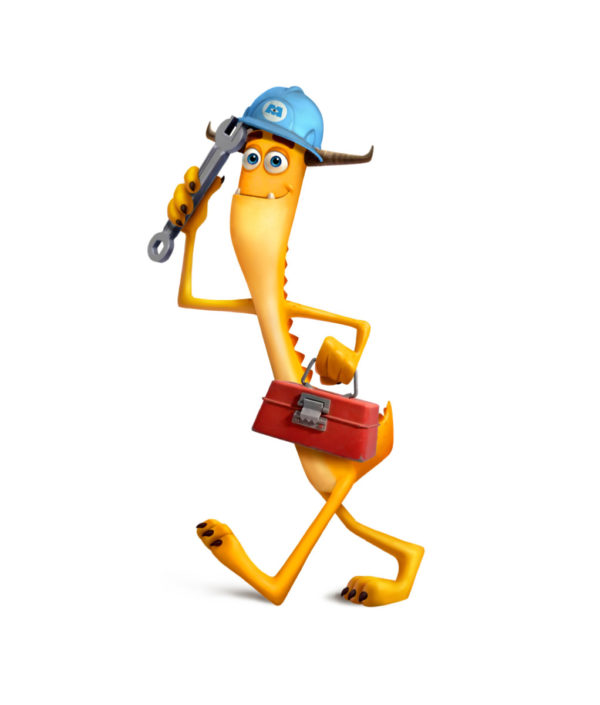 And next is the newly announced Chip ‘n’ Dale reboot, which will use traditional animation with slap-stick narratives and follow “the much-loved chipmunk troublemakers in a non-verbal, classic style comedy, following the ups and downs of two little creatures living life in the big city.” 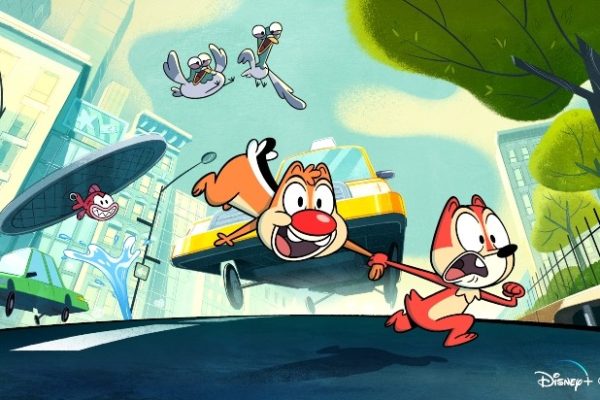 Disney+ is set to launch in November, and while there’s no premiere date yet for Chip ‘n’ Dale, Monsters at Work is confirmed to arrive in 2020.