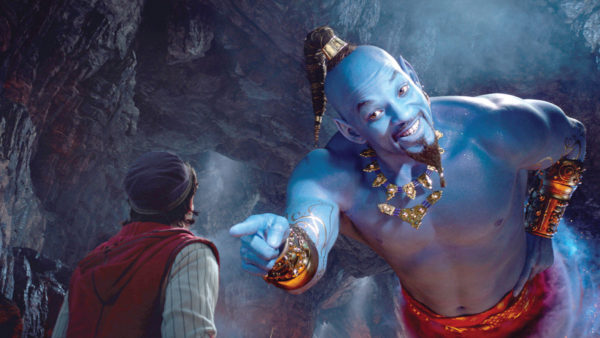 It may be slipping down the domestic charts thanks to the likes of The Secret Life of Pets 2 and X-Men: Dark Phoenix, but Disney’s live-action Aladdin remake continues to show some decent legs at the box office, the film having now passed the $600 million mark coming out of its third weekend.

Aladdin added $24.5 million from North America to take its domestic total to $232.4 million, while an international weekend of $67.6 million (down just 30%) means the Guy Ritchie-directed animated remake has earned $37.5 million overseas and $604.9 million globally. That’s almost exactly $100 million up on the original animated film’s haul from 1992.

Aladdin is now Disney’s fifth-highest grossing release when it comes to its animated reimaginings, although it will need to hope the magic carpet ride continues for the next few weeks if it is to have any chance of surpassing Maleficent in fourth place with $758.5. 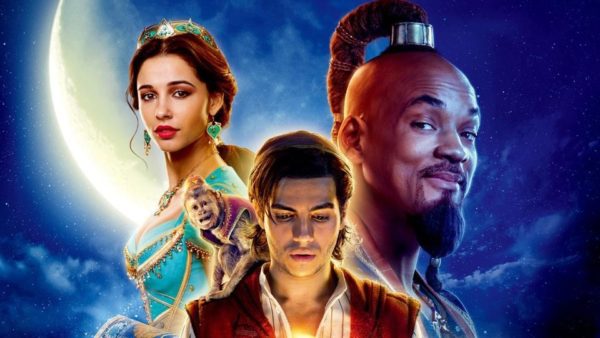