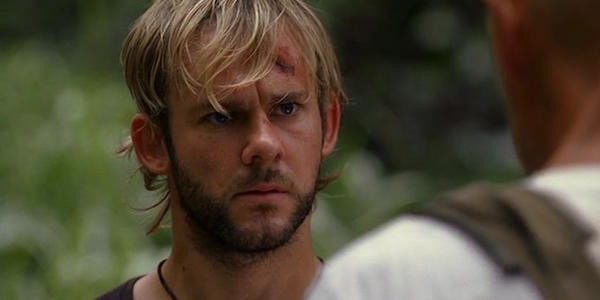 Based on Howard Gould’s novel Last Looks, Waldo will see Hunnam taking on the role of former LAPD detective Charlie Waldo, who is living a quiet life in the woods after leaving the force in disgrace. However, he finds himself ropes back into working as a private eye when he’s hired to investigate the murder of an eccentric TV star’s wife. Filming on Waldo is set to get underway this year.

Monaghan is best known for his roles as rock star Charlie Pace in Lost and Merry Brandybuck in Peter Jackson’s Lord of the Rings trilogy. He’ll be seen entering a galaxy far, far away later this year in J.J. Abrams’ Star Wars: The Rise of Skywalker. 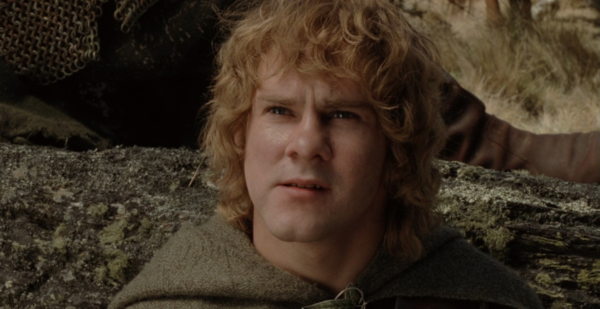