Screen Gems has begun early development of a spin-off to Easy A, the 2010 coming-of-age comedy starring Emma Stone. Per Variety, original screenwriter Bert Royal will return to not only write the spin-off, but also make his directorial debut on the film. 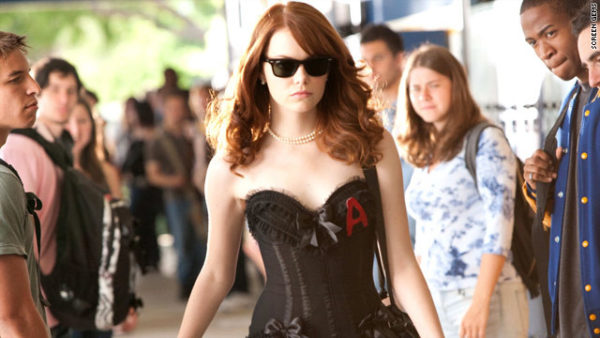 Easy A marked Stone’s first time leading a film and helped her gain much of the recognition she has today. The film followed Stone as a young high school student who embraces the rumour mill about her apparent sexual promiscuity to increase her social status in the school and dealing with the problems her act creates. Directed by Will Gluck, the film was a surprise hit and earned $75 million at the box office.

The spin-off will take place at the same high school as the original and explore many of the same themes, but it will revolve around a new cast of teenagers and their teachers. Because of this, it seems unlikely Stone will return in any capacity for the spin-off. Zanne Devine, one of the producers to the original, will however return as a producer for the new film. 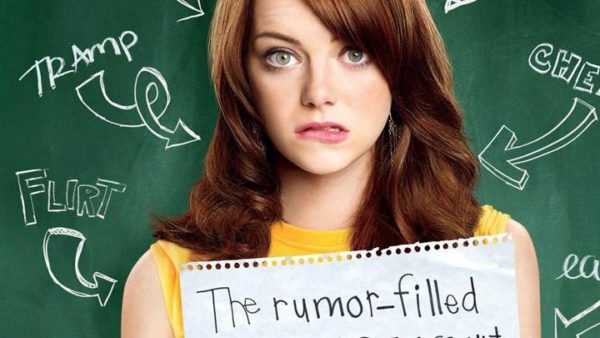