Elizabeth Banks (Brightburn) has joined FX’s limited series Mrs. America. She is set to star alongside Cate Blanchett (Thor: Ragnarok) in the series, which comes from writer Davhi Waller (Halt and Catch Fire) and producer Stacey Sher (Into The Badlands). 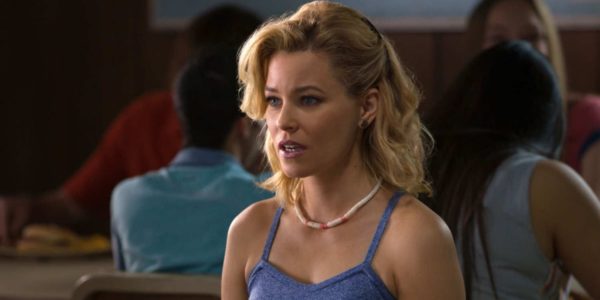 Mrs. America will follow “the true story of the movement to ratify the Equal Rights Amendment, and the unexpected backlash led by a conservative woman named Phyllis Schlafly (Blanchett). Through the eyes of the women of that era — both Schlafly and second-wave feminists Gloria Steinem, Betty Friedan, Shirley Chisholm, Bella Abzug and Jill Ruckelshaus — the series explores how one of the toughest battlegrounds in the culture wars of the ’70s helped give rise to the Moral Majority and forever shifted our political landscape.”

Banks will poryray Jill Ruckelshaus. Described as a “pro-choice, socially progressive Republican, she was appointed by President Ford to advance women’s rights, and fought to keep the Republican Party from being taken over by Schlafly and the religious right.”

Waller will showrun the the series as well as write. Her previous writing and producing credits include Desperate Housewives, Mad Men and Halt and Catch Fire. Producing alongside her is Blanchett and Sher with Captain Marvel‘s Anna Boden and Ryan Fleck directing the first two episodes as well as executive produce. Production is scheduled to begin later this year. 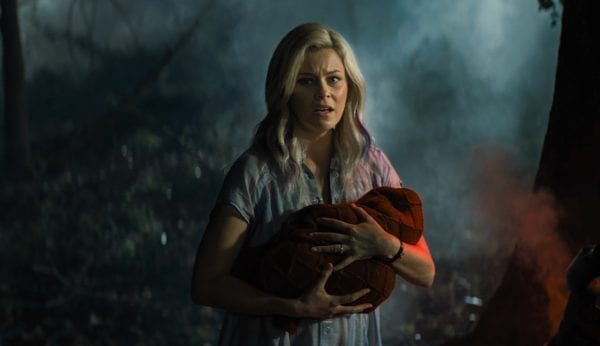